Reflections on Australia and New Zealand

It has been almost three months since I got back from Australia and New Zealand. It was no doubt one of the best trips of my life. I think this has something to do with the fact that, I, since April, have been working remotely and for substantially reduced hours. Yep, I am a freelancer now. This sure makes a big difference when it comes to getting mentally ready for a long trip. I had plenty of time to do pre-trip research but more importantly watch movies/documentaries and read literature books taking place in these two countries. These sort activities get me very much in the mood for my travels and definitely elevate the depth of my experience (I wrote about my trip preparation stage here). Similarly, in order to better absorb what you just saw and experienced during your travels, I feel like it is usually best to have some easy time after your trip. As an example, I try not to travel within very short intervals as the destinations get otherwise quite mixed with each other. I try to give every destination both the pre-trip and post-trip time that they deserve.  Well, as a matter of fact, I was just setting my excuse for the confession I am about to make;  I have not been traveling much (other then some beach time in Turkey and a quick trip to Budapest, Hungary with friends) since I got back from Australia. I will however get on the road again in October to travel to one of my favourite cities in the United States – Chicago.

My Sincere Apologies to Australia

I would probably never travel to Australia if it was not an almost inevitable stop-over on the way to New Zealand. I had for years thought that there is no sense in traveling for almost 30 hours just to see another very modern country, probably a mixture of United States and United Kingdom. I could not be more wrong. I would miss so much if I did not see Australia. I was amazed by its beauty, amazingly friendly people but more importantly by the facilitating attitude adopted in the country. This could be sensed in the smallest daily experiences. As an example, there was no admission fee for many of the museums and even though there was almost one staff per art work, their sole role was to help you better appreciate and understand the meaning of the art work rather than protecting the art work from you (when I go to a museum in Istanbul or Europe, I sometimes feel some sort of unspoken tension between the visitors and the museum guards as if the visitors sole purpose of being there is to destroy the artwork the moment the guard looks away).

Australia is a world away from the rest of the World and I think it helps with the psychology of its people. It felt very good for a change to walk out on the streets and not having to worry about avoiding the places, which may be ideal targets for bombing. As bitter as this may sound, I am sure this is the feeling that many of us here in Turkey, Middle East and Europe have been dealing with especially for the past few years. May every where feel as safe as Australia one day! Another thing which really impressed me in Australia was their openness about the way the Aboriginal Australians were treated in the past and the measures they need to take to remedy the situation. They keep the issue always as a hot discussion topic and the Australian people are not shy to talk about it. To be honest, this has never been my experience in the United States.

New Zealand – You Made Me Cry a Little

There had been many moments in New Zealand when I thought life could not get any better than what that moment had to offer. I however cannot forget this one very special moment when I walked out of the restaurant at night and looked up at the sky just to see thousands of stars lined up there. There is probably no country I will ever love more than Norway (other than my home obviously and maybe also other than Japan ) but the star gazing experience in Mt. Cook was definitely way more moving for me than the Northern Lights that I got see this past winter in Tromso, Norway. The area including Mt. Cook National Park, home to the tallest peak in New Zealand, is part of the Dark Sky Reserve, thus a very ideal location for star gazing. I was also very lucky weather-wise (definitely much luckier compared to my trip to Lofoten Islands this winter). The weather was perfect for hiking during the daylight and star gazing at night.

The weather in New Zealand can get tricky. Even the summer period does not guarantee you a good weather and I heard that the summer of 2016-2017 (December to February) was pretty bad weather-wise. I found the fall season to a be a very nice time for visit as the hikes were not crowded and I also got to experience some beautiful fall colours. Prior to my visit to New Zealand, I heard people saying that I would not need to go all the way down to New Zealand as I already have been to Scotland, which offers a similar landscape. Now that I am back, I think that the landscapes of the two countries are not all that similar and they are both unique in their own ways. Both countries are definitely worth visiting but if you ask which one I liked the best – it is a pretty subjective matter but I felt much happier and excited during my time in New Zealand.

Göbekli Tepe: In the Eyes of the Excavation Team 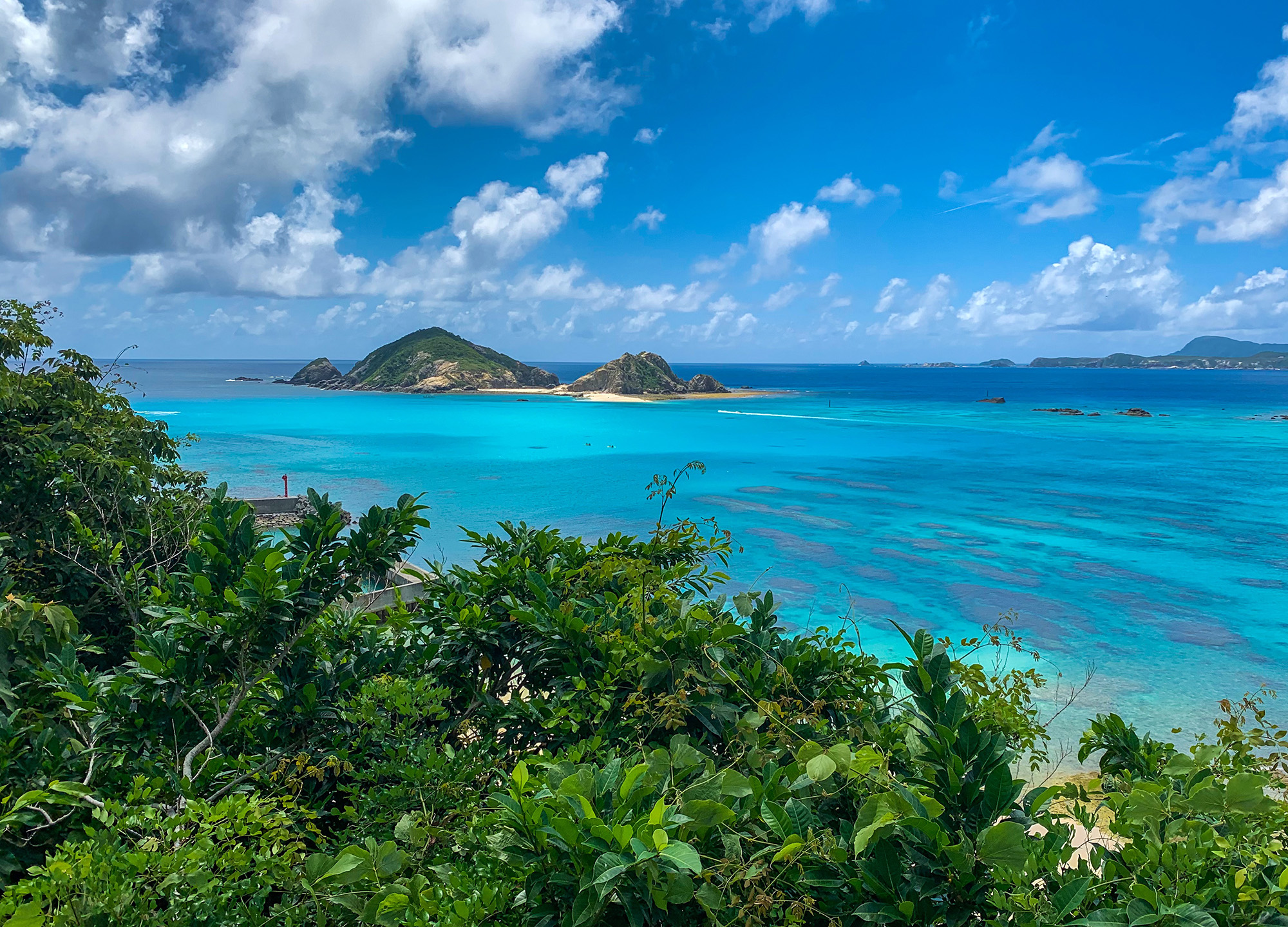 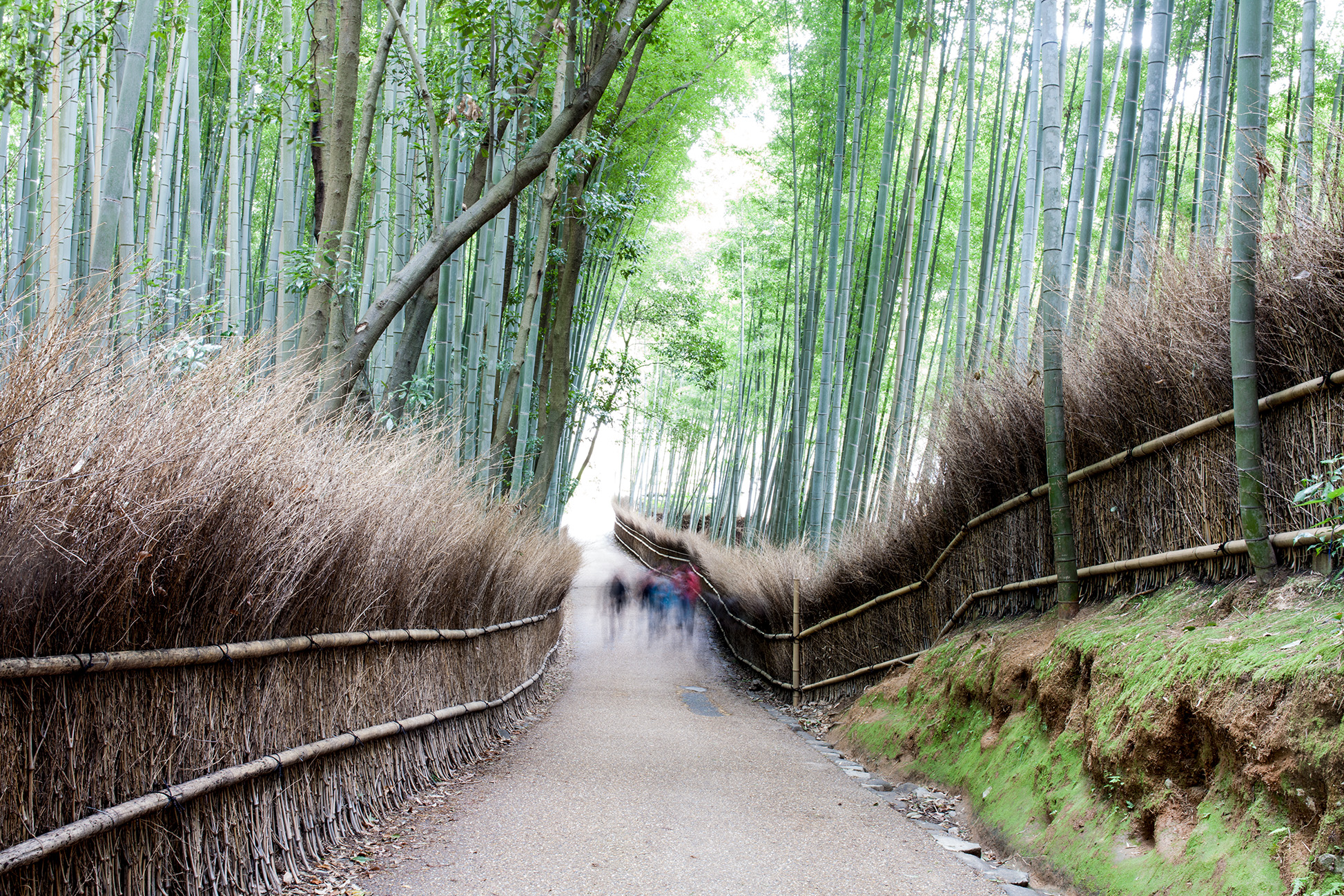