I should note that this post is entirely inspired by a new show that I just watched on Netflix – the Samurai Gourmet. The show, which is just recently launched by Netflix, is adopted from a manga and depicts the story of a 60 years old Japanese men Takeshi Kasumi, who has recently retired from his daily job. Takeshi, during his 12 episodes journey, slowly turns into an unofficial gourmet and he is occasionally accompanied by an imaginary samurai who takes control of the situation when Takeshi feels helpless. In one of the episodes, our hero lunches in a yakitori place (yakitori means a skewered chicken in Japan) where the cook treats the tourists very badly complaining that they know nothing of the Japanese eating culture. While Takeshi gets upset about the situation, our imaginary samurai shows up and puts the cook in his place. This episode reminds of my own but very lovely yakitori experience in Biei, Hokkaido. Let’s go back to two years ago to a very snowy Biei evening when the temperature showed around -10° C.

During my second winter visit to Biei, Hokkaido, I am referred to Yakitori Shichifuku by the staff at Hotel Lavenir. As it is usually the case – I am the first customer showing up for dinner. This sure has a lot to do with my very early bed time habits. Even though we share no common language and not even a word, I somehow manage to communicate with the two lovely owners of this cozy yakitori place and I give my first order of yakitori together with a beer. A beer? This is the only thing we fail to agree on during the entire evening with the owners – they note that I should instead be drinking sake and – in order to encourage me – refer to Turkish national drink “rakı”, which has a higher alcohol degree compared to sake. This means that I am expected to hold my sake. While I have been to Japan numerous times and I am in very good terms with alcohol, I never became a big sake drinker. I however continue with sake and try not to be a mood killer. Right around the time that I switch to sake, new customers are walking in and quickly get engaged in a very lively conversation with the owners- making me think that they are regulars. 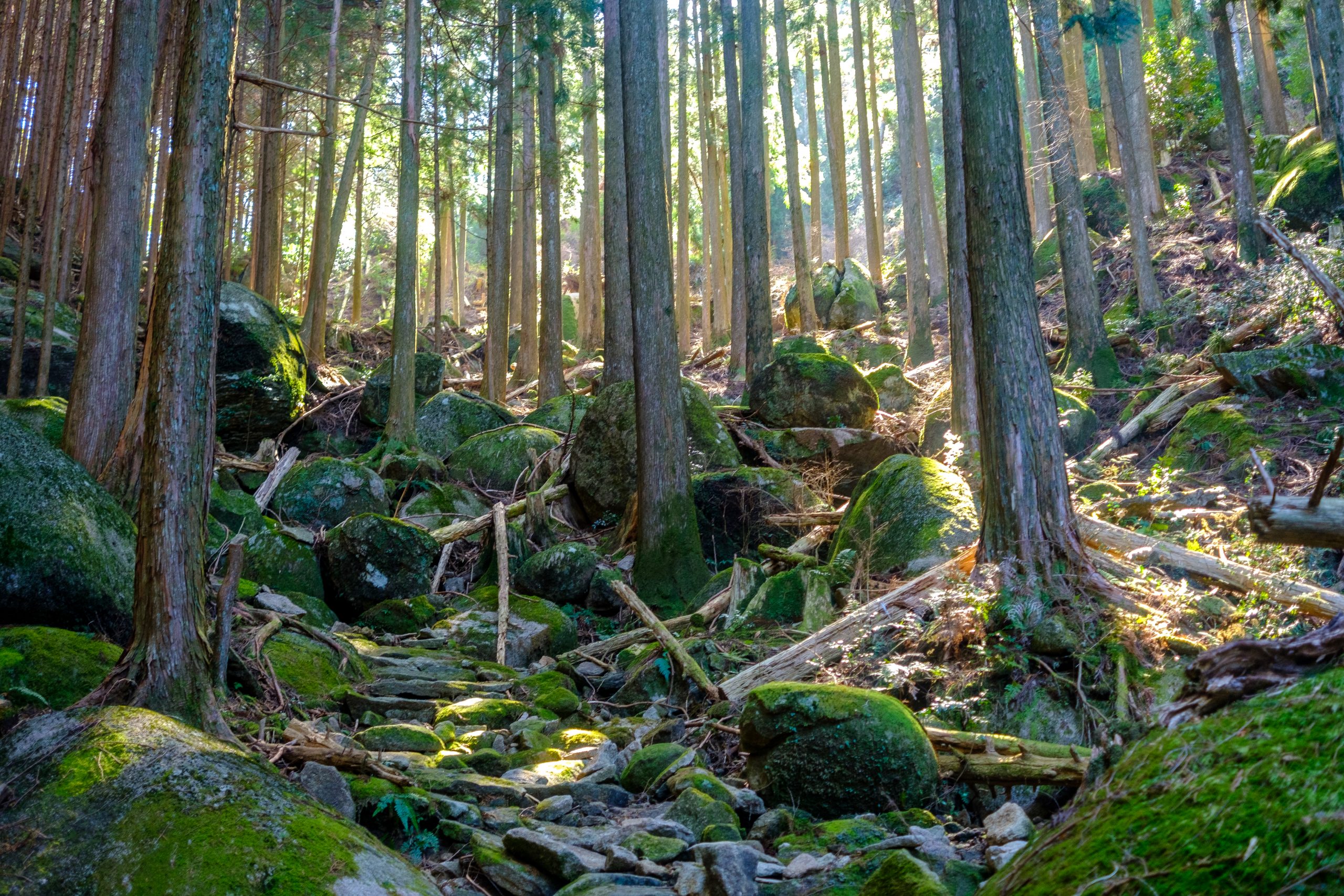