I am one of those people who finds the flowing water more calming than still water. So yes, my average sitting time in any onsen is around 2-3 minutes maximum to the great surprise of my Japanese friends.  I absolutely love the traditional atmosphere of Japanese onsens and will always make sure to visit one or two during any trip but the water temperature is usually hotter than I can take in most Japanese onsens such as lovely Onoida Onsen or beautiful ocean side Hirauchi Onsen in Yakushima as well as the oldest onsen in Japan located along Kumano Kodo route – Tsuboyu Onsen (occasionally making me question my Turkishness having our own hamam/Turkish bath culture).  As a result, if it was not for the promise of surrounding fall colors and an onsen lighted only with oil lamps, I would not find my way to the wonderful Aoni Onsen in Aomori and finally be able to relate to the onsen experience. Aoni Onsen was like an extended scene from one of the novels of Tanizaki with its very traditional feel with each guest perfectly playing the part.

Aoni Onsen was my second major stop during my fall foliage trip to Tohoku after a night by Lake Towada and logistic stop in Aomori city.  I came across it on the official tourism website of Tohoku and was very surprised when I found a single room on my dates.  The popularity of Tohoku for fall foliage coupled with the very inviting Go To Travel campaign makes it almost impossible to find a room for a single person in the onsen towns such as Nyuko Onsen.  As a side note, Aoni Onsen was not listed on Booking and I reserved the room using the Japanese site of Rakuten Travel. I paid around 8,000 Yen (after the 35% discount with Go To Travel campaign) for a night including dinner and breakfast and free shuttle between the nearest bus stop.

Aoni Onsen is close to the onsen town of Kuroishi but not right in the town and rather enjoys its own secluded location deep in the forests of Aomori. I now realize that the experience can be very different when one stays at a secluded single onsen as opposed to an onsen town served by many different facilities. I really enjoyed the secluded onsen experience where the limited number of buildings and the absence of supporting facilities (grocery store, gas station etc.) allowed a visually uninterrupted connection with the surrounding nature.

This is for those wishing to travel from Aomori city where I spent I spent the previous night.  I took an early start from Aomori by taking the JR train to Hirosaki where I changed the local train to Kuroishi.  Since the check-in was not until 3pm, my plan for the day was to fit in a visit to the autumn wonderland of Nakano Maple Mountain (Nakano Momiji-yama – 中野紅葉山) and then catch the free shuttle to Aoni Onsen from the nearby Roadside Station Nijinoko.  If you plan to follow the same route, you can take bus from Nakano to Nijinoko but I instead walked the distance in about less than an hour.  There was surprisingly a sidewalk covering the whole section (including the 10mn long tunnel section). There are some eateries at Nijinoko along with other rest facilities but the shops were closed when I was there.  However, I came across a fantastic but totally unexpected bubble blowing session during which four employees (municipal? not sure) blowed up giant size bubbles towards the already colored trees. Nakano Momiji-yama will soon have its own post;

The ride from Nijinoko takes around 15-20 minutes on a narrow and winding road.  There is no electricity (recently equipped with the necessary infrastructure but only for the use of the staff) in the facility, nor wifi or a phone connection.  As a result, it is not a place to go for remote working but to fully unplug. I had no complaints.  There are four different baths, some of which are open to mixed use (with lady only hours also reserved) whereas some are gender segregated.  All of the four baths are special in their own way and I highly recommend that you make time to visit all – not a difficult task since the area is not too big and they are open all 24 hours. My favorite was Kenkroku-no-Yu with its giant windows overlooking the river and the mesmerizing fall colors.  While the main tub is indoors, it also had a small outdoor tub.

Dining at Aoni Onsen is also an experience on its own and as special as the onsen one. The dinner starts at 6.30pm and all the overnight visitors (you can also visit the onsen as a day tripper but I highly recommend that you spend the night), hungry after long onsen sessions, start touring in front of the dining hall in their yukatas starting at around 6pm.  There is a small shop located right across the dining hall where they also serve coffee and tea. While the term “dining hall” may not sound very attractive at first, it is not a very big space and the room is, like the rest of the facilities, only lighted up with oil lamps offering a as movie like atmosphere as the rest of the compound.  I would here like to get into the details about the food but as noted in various sections of this blog, I am really not a gourmet and can usually barely remember the things I ate but I can ensure you that it was all delicious (alcohol is also served but may be subject to additional fee).  The breakfast is also served at the same dining hall starting at 7.30am. The nearby shop opens at 7am to fulfill your urgent caffeine needs.

If you are looking to experience a novel like onsen experience in the forests of already secluded Tohoku, pack your books (a small clip-on reading lamp would not hurt), change of clothes and head to Aoni Onsen on an empty stomach. It was one of the best experiences I had in Japan. 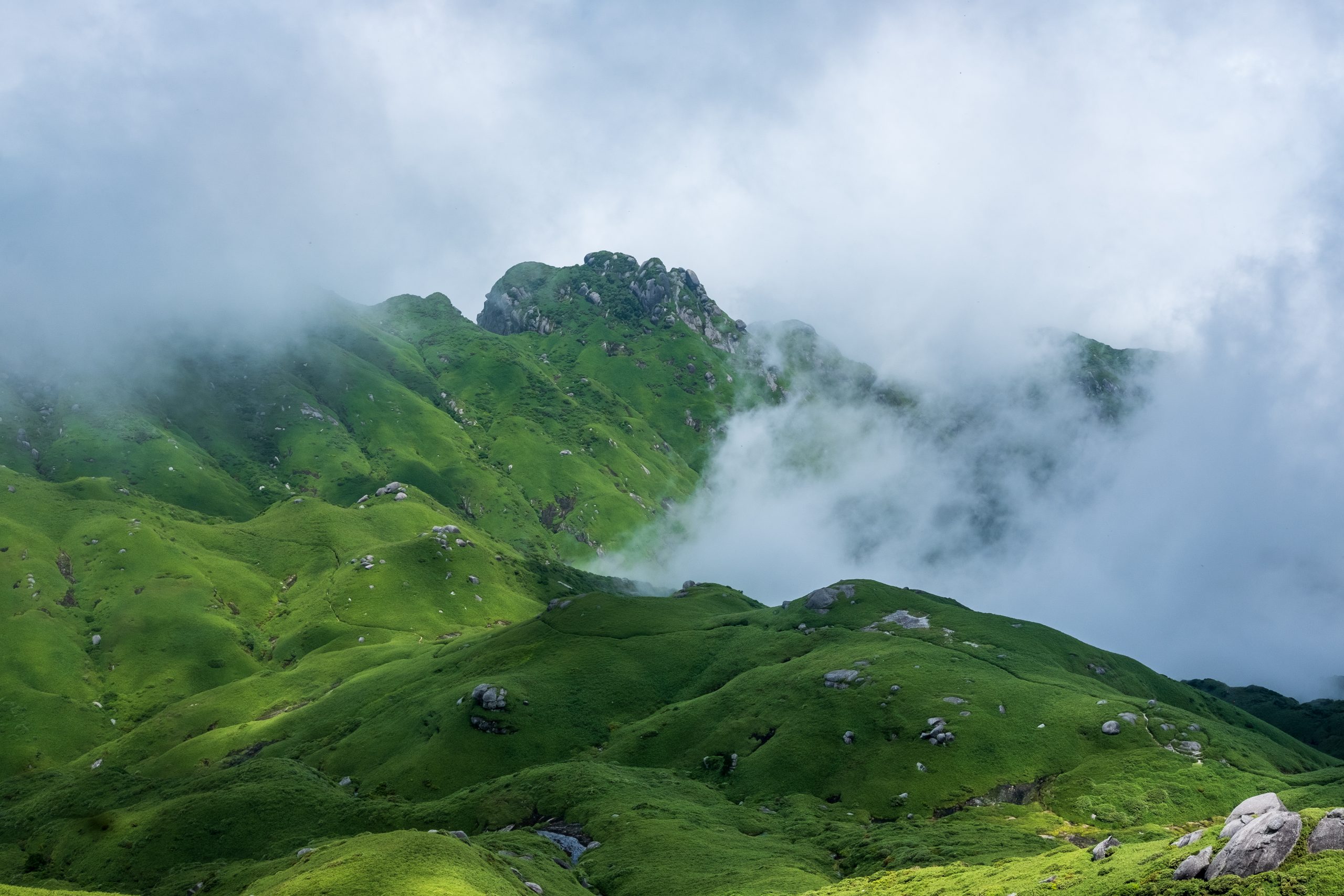