Newsletter that I sent following a five months trip in 2018 through Thailand and Japan – Away From Home – right before my move to Tokyo, Japan.

It has been more than six months since I sent one of these emails and also nearly that long since I have been away from home. I started writing this email sitting in a bus traveling from Nagoya to Kanazawa in Japan – two lesser known cities of Japan and I`m now finishing it in Kanazawa. I have for a long time wanted to visit Kanazawa and its museums, garden and tea houses (and now also rewarded with beautiful late autumn colors). You may not have heard of the city but you may be familiar with this artwork by James Turell hosted by Kanazawa 21st Century Museum of Contemporary Art. Even though the nature destinations in Japan such as Hokkaido, Yakushima, Okinawa and Kumano Kodo are pretty good at stealing your heart right away, the cities in Japan – especially the mid-sized ones, require some substantial effort on part of the visitor to be appreciated. However, if you are willing to show the effort, you will eventually find many rewarding things. Kanazawa is from one those mid-sized cities. I may have one more quick stop in a nearby Asian country famous with its kimchi among many other things before making it back to Istanbul by the third week of December.

I do not have any news posts to share with you, but I got one big news (as far as my news go). My site has been offline for about a month, but it is now back again with a whole new design. The new design aims to push more content right on the homepage, simplify the menu structure and also includes a new post layout including a tips section (where to stay etc. a little boring for me to write but necessary). While I am yet to finish uploading the relevant Turkish content, Turkish site and English site are now covered under the same domain and the existing Turkish site will soon be offline. I hope you like the new design and find it to be user friendly. Any comments you may have are more than welcome.

The better part of my time away from home was spent on the islands, various ones including Koh Tao in Thailand, Zamami and Tokashiki Islands in Okinawa, Japan and Yakushima, Japan. There is a lot to say about a life on island. All the islands that I have been to on this latest trip had all very different vibes but they all have one thing in common: simple and anxiety free life with added bonus of clean air and an increased desire to breath. I cannot praise enough the lightness brought by the physical disconnection of the islands from the mainland. I now have a better understanding of the term “island people” and how I love them! I have also been to some major cities during these last five months such as Bangkok and Tokyo. While many people seem to dislike Bangkok, I think it is a much more honest place compared to the golden kid of Thailand – Chiang Mai. I spent around 1,5 months in Chiang Mai since it has very cheap and good accommodation and it was a good base to work but other than that – I found it to be a very overrated destination. It feels like an expat heaven and has this weird vibe where the expats act like owning the city as opposed to Thais with some sense of unsurprising entitlement coming with that. It made me feel very uncomfortable. As for Tokyo, it is one of the cities in Japan for which I never showed enough effort but I think it is fine as far as the big cities go. Maybe I will someday grow to love that city but I am not there yet.

I will soon be back with new posts but here are few from the past year:

If I one day live in USA, I would sure want it to be in New Orleans. It is a city like no other and has so many very rich dimensions including history, music and landscape. Here is my post about my October 2017 visit to New Orleans, which was originally written in Turkish for Atlas magazine and published in their January 2018 issue: New Orleans – A City Older Than Its Own Country

Japan is a country where the language can be a great barrier and limit your understanding of this amazing country. However, Japanese literature is luckily highly praised in the international forum and there is a very wide selection of books by Japanese authors translated into English. Here is a list of some of those books that helped me to get a better understanding of Japanese culture. If you will read one book about Japan, my suggestion would be Makioka Sisters by Tanizaki and if you will read two – Lost Japan by Alex Kerr is a great work reflecting the outsiders view: Non-Guide Books For Your Trip to Japan 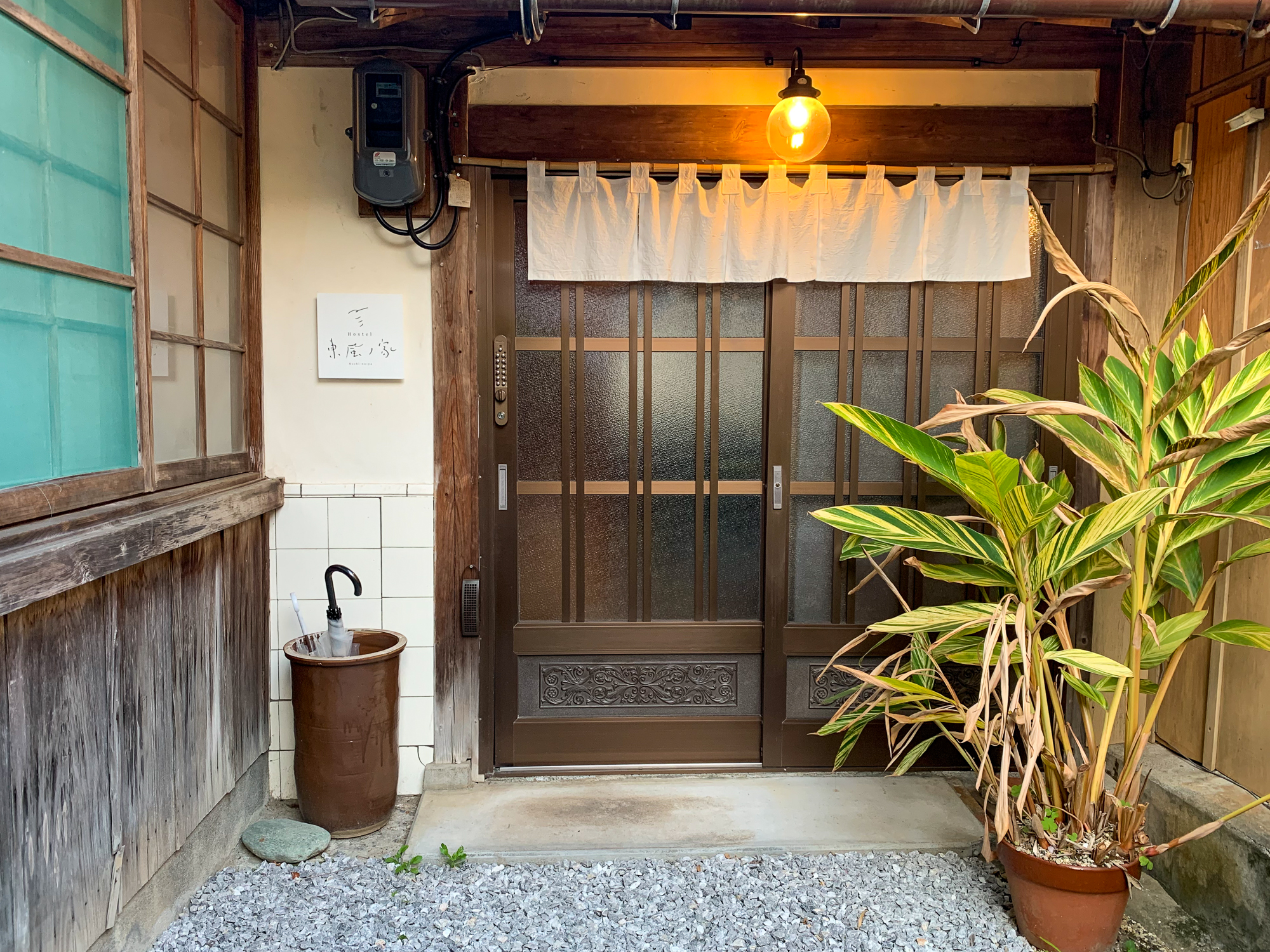 March 18 / Japan Where to Sleep 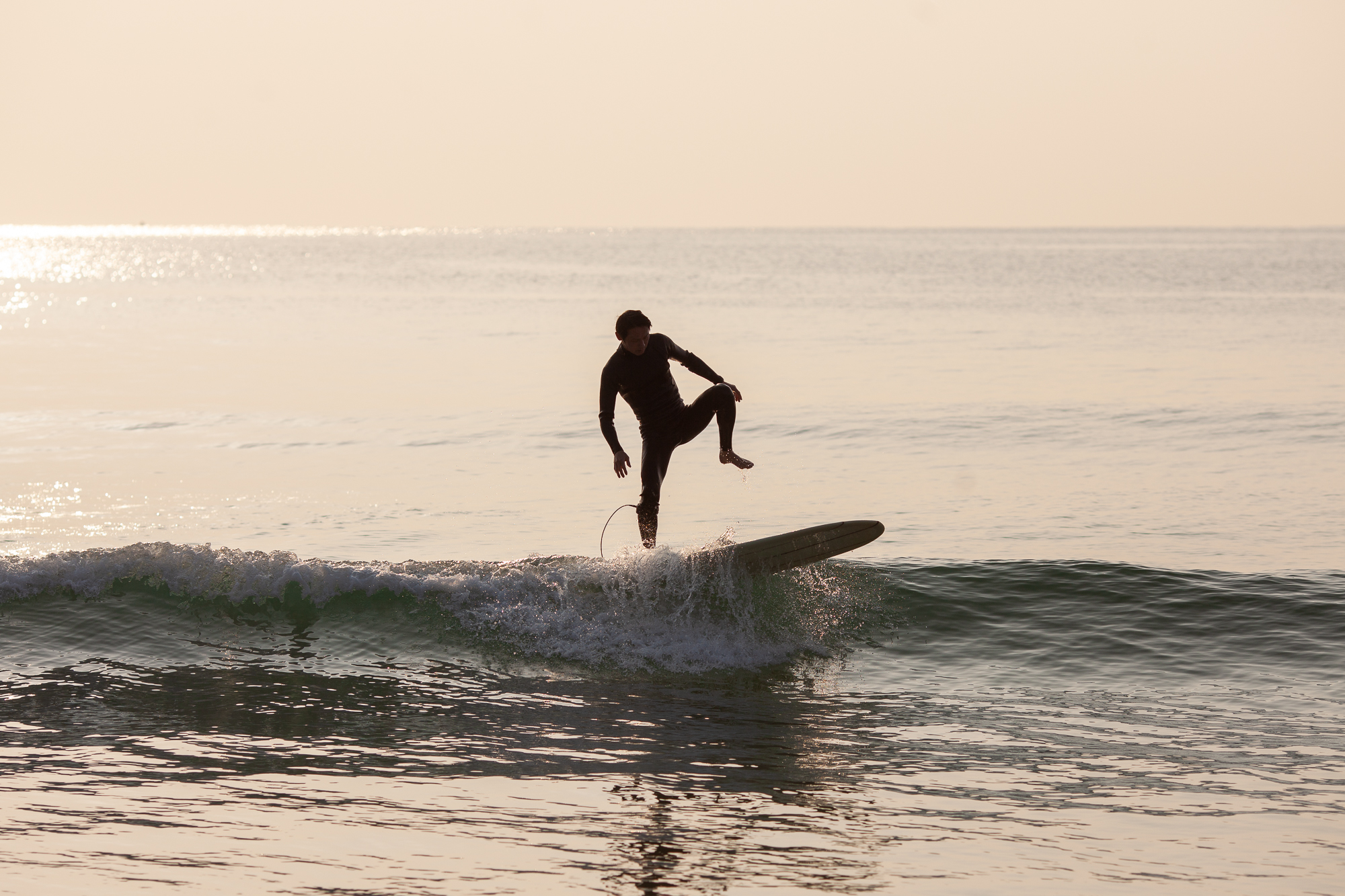 April 01 / Japan Where to Sleep