Farewell to Fuji – back to Canon. I today sold my X-Pro II and lens set – my main camera for the last four and half years and probably the most beautifully designed camera ever (can we say Fuji is the Apple of the camera market?). But if we can talk of chemistry between cameras and humans, Fuji and I sure did not have it. I went back to my old full frame Canon. My last trip with Fuji was to Yakushima where I got to hike Mt. Miyanoura. I will sure miss its lightweight.

The primary reason why I bought a mirrorless camera was the weight factor (X-Pro II weighs almost half of a full frame DSLR body) and my diminishing desire to carry very heavy Canon 5D Mark II and its lens buddies during hiking trips or honestly during any trip.

The reason why I specifically bought Fuji X-Pro II and not the highly praised and more popular T series was the hybrid viewfinder. The dual mechanism allows you to have an optical viewfinder in addition to the now almost norm – EVFs. Fuji – no surprise – beautifully delivered on the first promise (made hiking more fun rather than feeling like a weight lifting exercise) whereas the optical viewfinder (only available at X Pro-II at the time among Fuji mirrorless cameras) no longer felt as important after a few months. I very quickly got used to the EVF and if I may confess, even shooting using the LCD screen (remembering and saluting my first digital camera ever Nikon Coolpix 950).

Lack of Chemistry Between Me and Fuji X Pro-II

So why did I sell it or better to put it, never really grew to love my X Pro-II? It was simply a matter of feeling (along with certain technical reasons). With Fuji, i always felt like the camera was doing its own thing rather than me controlling it. It felt like it had a life of its own. It sure cannot be completely true but that was the feeling i always had when shooting with X-Pro II whereas the Mark II fit like a glove, i rarely felt its existence between me and the composition. Taking photos felt much more natural, despite its bulky and to be honest intimidating size, with Canon 5D Mark II. With Fuji, I always felt like doing something technological rather than enjoying the photo shoot in a more organic way.

Fuji felt like a computer to me, despite its very retro and amazing look. Little bit similar to how Japan can feel at times? The most high tech features hidden into most retro and sometimes plainly old looking buildings/environments. It is an amazing feel to have for buildings but it did not work as well on me with an object that my emotional stability depends on (yes, a photo camera).

In addition to the dominant emotional factors, from a technical perspective, shooting with Fuji felt like going back to my interim cropped sensor DSLR – Canon 40D. I could not get over the lack of full frame experience and as being a person lazy to set up her tripod most of the time, the image quality of my Fuji shots were almost never comparable to the ones coming out of the Canon 5D Mark II. A full frame sensor could most of the time (along with Canon`s lens based image stabilization system) make up for my shaky hands but the sensor of Fuji X-Pro 2 was not as forgiving.

Abused at the Hands of the Shooter

Don`t get me wrong, Fuji X series is a great addition to the digital camera market and can easily qualify as a game changer bringing in many new talented enthousiasts into the market previously intimated by the high price tag and bulky look of pro level DSLRs. I also always appreciated the fact that Fuji followed the same pricing policy regardless of the country of purchase. When you buy cameras in Turkey, you usually end up paying at least 20% more than what you would be paying in USA or Japan to due to import tax. Fuji has followed a pricing policy not reflecting that difference on the consumer and I think it greatly contributed to their success.

Some of the photos enabled by Fuji are on the right side, I really forced X-Pro 2 hard into every weather condition and I did not take very good care of it. I was very embarrassed due to the scratches on the body/lenses when I took it to camera store today for inspection similar to the way that I have always felt embarrassed when with other photo takers due to the poor condition of my camera. That camera can sure take a lot and is a very well built machine.

Fuji also offers a very satisfactory line up of lenses, which come much cheaper compared to their Canon L counterparts. The two lenses I thoroughly enjoyed were 56mm f1.2 and 90mm f2.0, which would cost me a fortune if I wanted to buy the Canon versions. The 27mm pancake one, at a very reasonable price, is also surprisingly good and strangely become my almost go to lens for landscape shots after I started having some mechanical issue with my 16mm lens. The brand is also rightfully praised about the JPEG outcome but if you ask me if I ever used the JPEG without shooting RAW, one or two times in five years and only by mistake or flash card storage issue.

I luckily live in Tokyo, a city with a very vibrant and extremely well organized second hand photo market. I first took my camera and lenses to Fujifilm Imaging Plaza located in Marunouchi for a clean up – they charge you somewhere around 1000 Yen per lens and they deliver on the same day. I really enjoyed my time there, looking at new products (I did not even know there was already T4 in the market!) and little camera chat I had with the senior staff. The next day, I took my equipment to Map Camera located in Shinjuku. They took in my equipment (they no longer buy Canon 5D Mark II for which I still wanted to get price appraisal) and gave me a ticket telling me to come back in 1.5 hours. When I returned, I got a sheet of paper listing their offered price (which would be increased by 10% if I wanted to use the money in their store, which is one of the best new/second hand camera store in Tokyo) and the reason if they discounted the price. While the 10% in store-purchase incentive was very attractive, I was not yet ready to make a new purchase as I was torn between Canon and Sony full frame models and did not have enough money for either one yet (the sale amount would cover a body for Sony but their lenses are too expensive requiring a very careful decision if you already invested in another lens line up, Canon L series in my case).

Going Back to Full Frame

Fuji has been a good and very light companion during a very key period in my life but I failed to get over my only true love, Canon 5D Mark II. I will continue shooting with my nine years old Mark II in the interim and keep an eye on the full frame mirrorless market. As I already mentioned, I always missed the full frame experience and could never get used to the smaller sensor and the crop factor. So my next camera will very likely be a mirrorless full frame combining the best of the two worlds. Canon EOS R5 looks like an amazing camera, which would give me the excitement and the push I once got out of my Canon 5D Mark II but it is pricey and there is a long waiting period even in Tokyo. The staff at the store told me that I may not be able to get one until 2021. And if Fuji ever comes back with a full frame mirrorless camera (they keep saying that they have no intention of going into that segment, though they have a medium format one) – I am sure I will at least visit the store to take a look at that one – no doubt – good looking new machine. 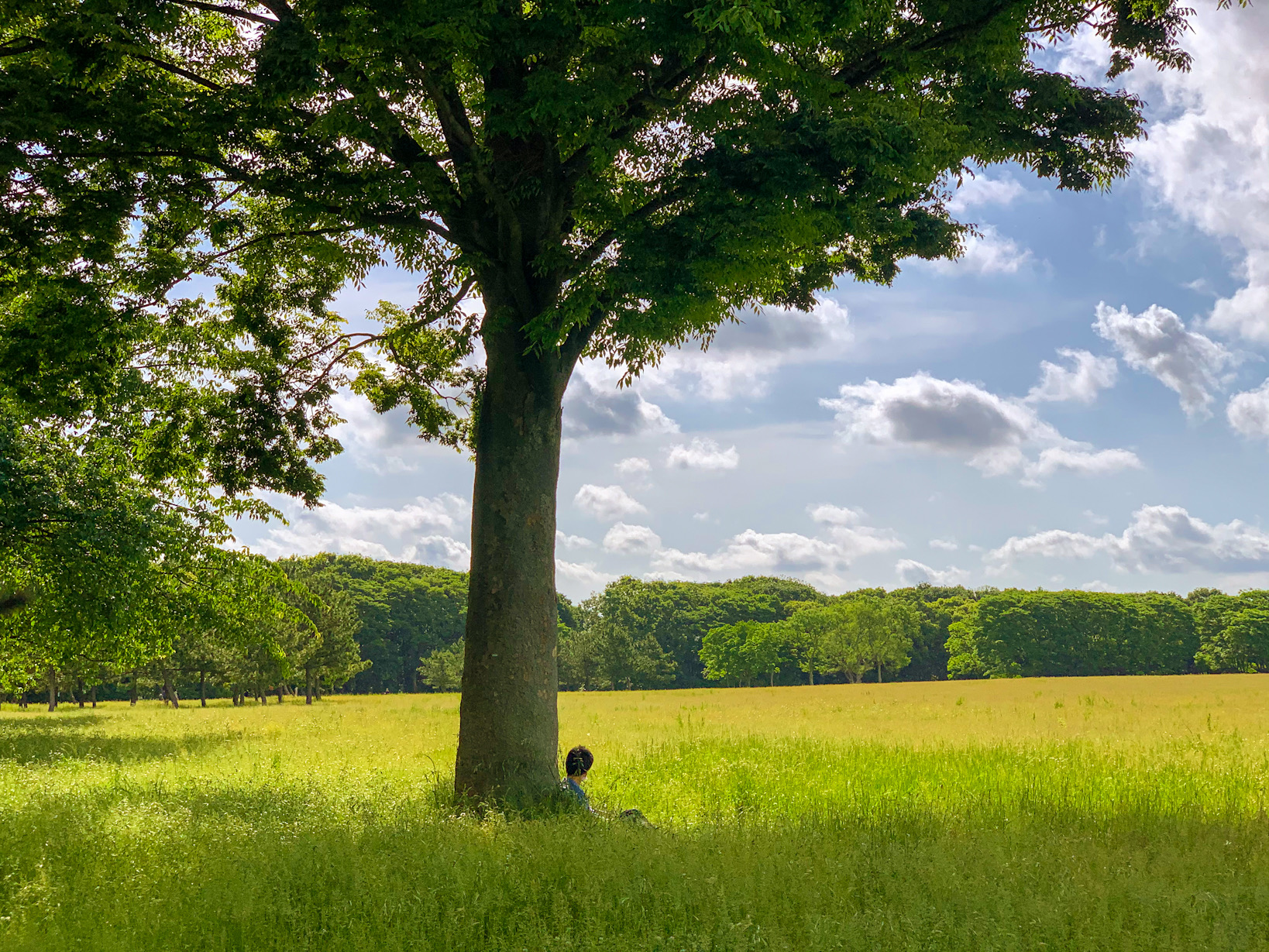