Do you know the Conjure One song the Distance? They probably did not write it based on Iceland but its lyrics clearly match what I think of Iceland: “this is not a place, not a hunger, this is a state of mind, a state of wonder.” Iceland is not a place, at least not a place from the world as we know it. So it is now my favorite out of the world destination. It is not because it does not have any other competitors but because it has one of the most interesting landscapes I have seen so far. It never gets boring, there are coastal views, mountains, waterfalls, lakes, geysers and vast, really vast empty lands. Its only worldly competitor for me would be Lofoten Islands in Northern Norway. So yes, for me, a Scandinavian region can only be beaten by another Scandinavian region.

Friendly People Including the Passport Police

You start feeling the difference the moment you get off the plane not only geographical-wise but also human-wise. If you are a Turkish reader, you may know how your first impression of a country can usually be a bad one due to the dialogues occurring at the passport control. In Iceland, the officer checking out my passport asked me whether if I knew anyone in Iceland and at that moment I thought “okay, here we go again”. I said no thinking even Iceland thinks I may have plans to immigrate there. Her reaction was however way different than what you would get during any other passport control encounter in Europe. She told me to not worry and I would very quickly make many friends as everyone in Iceland was very friendly. That turned out to be true.

After this very short introduction to Iceland, I will now go pack for China as I am departing tonight. I will publish a more detailed post on Iceland when I get back but in the meantime, you can check out some of the photos here. 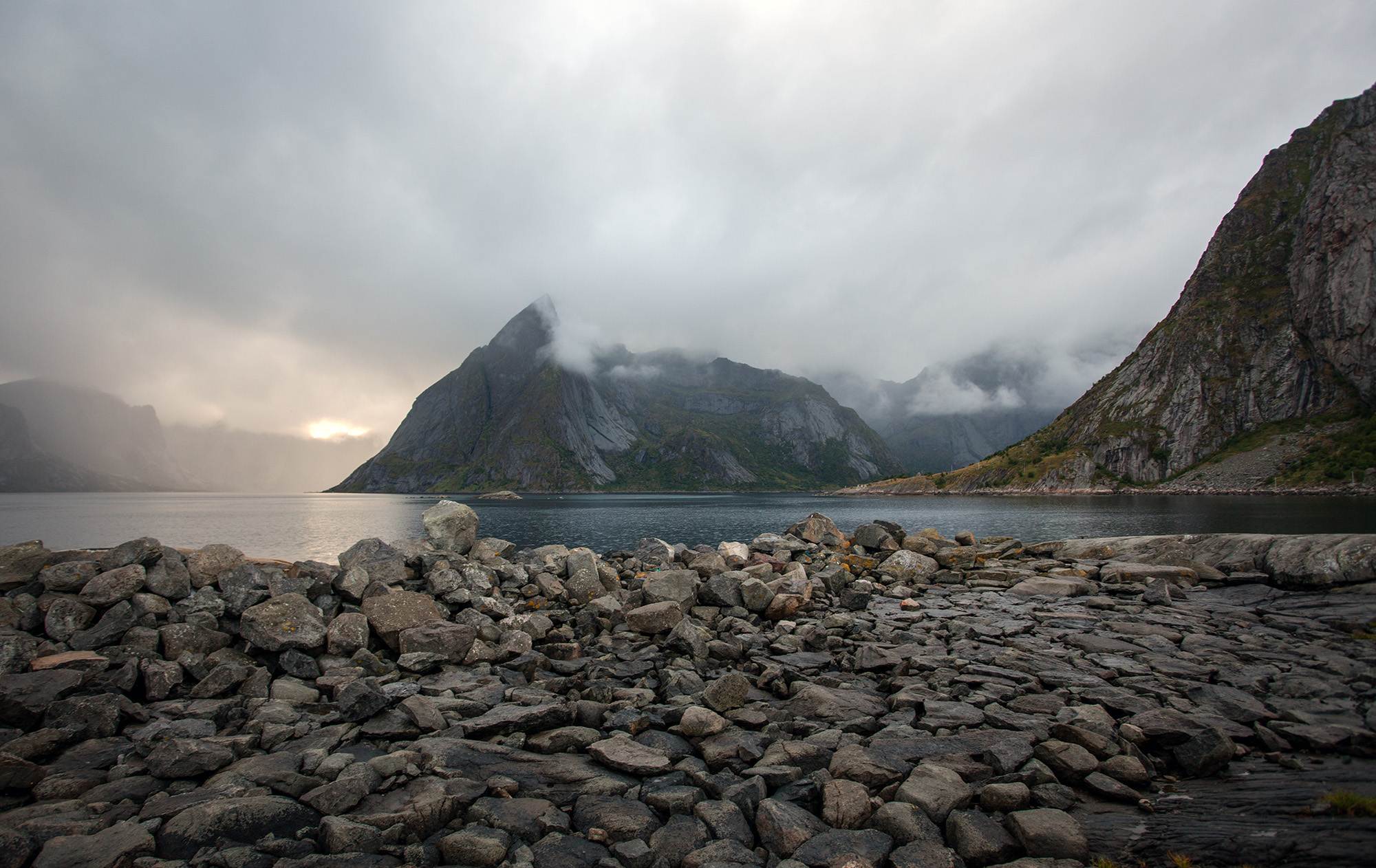 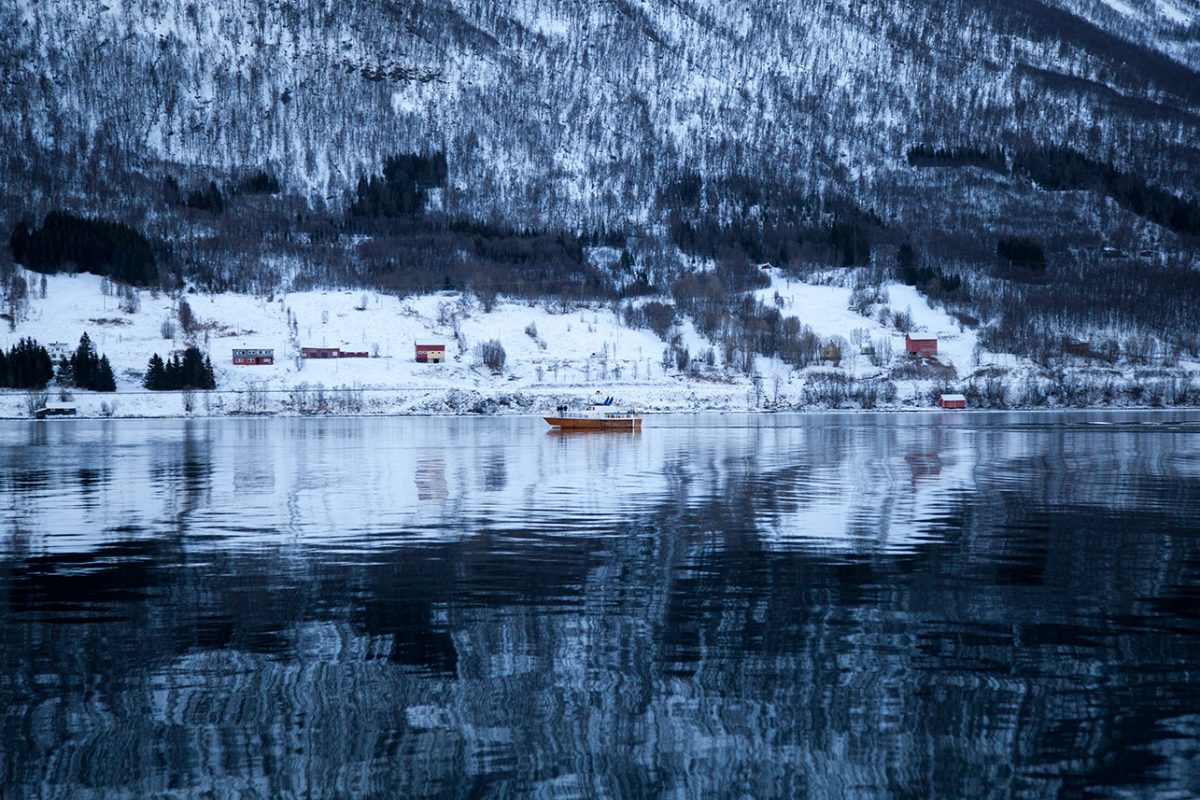 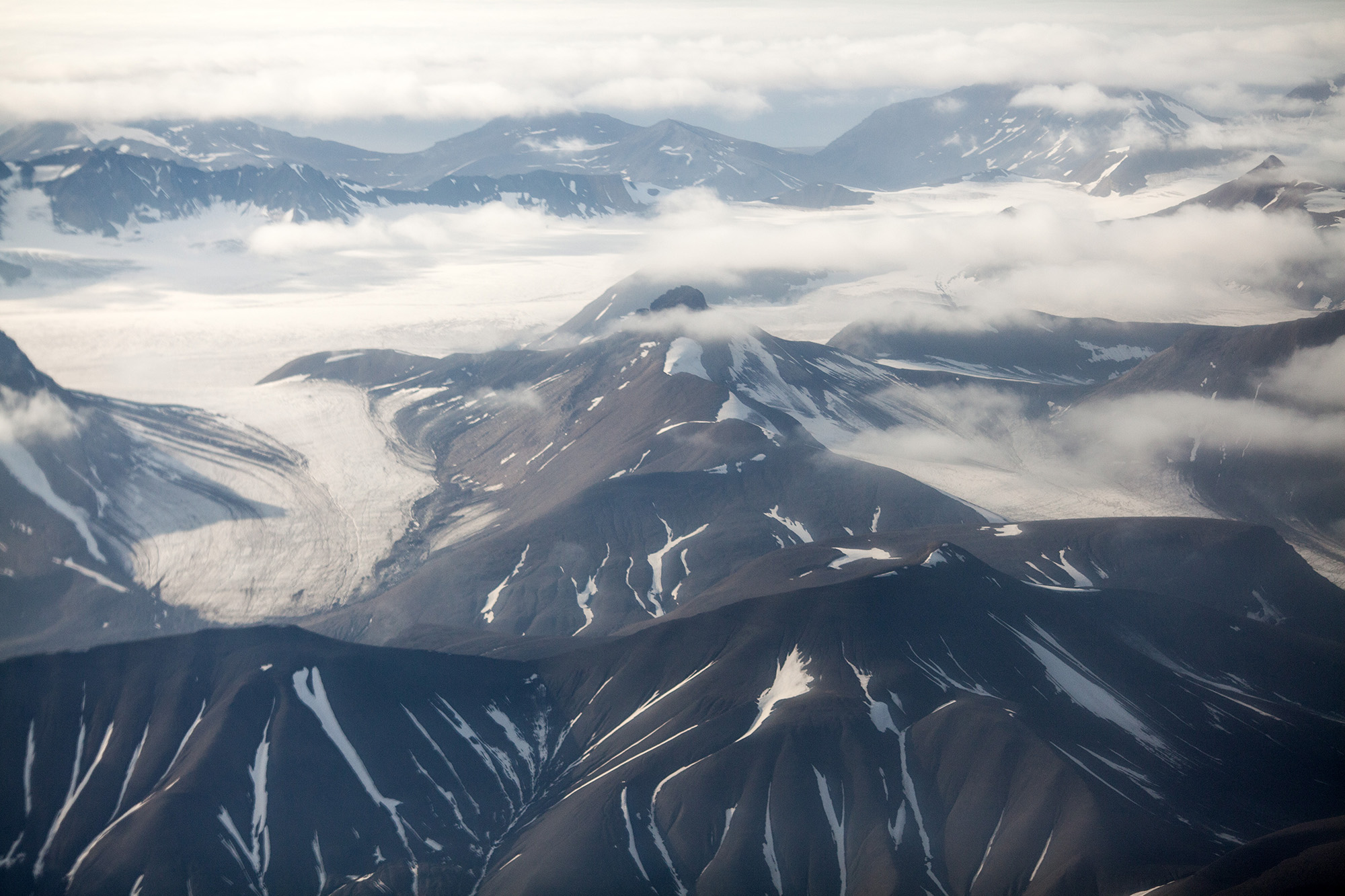 The End of the World: Svalbard