I have been following the French photographer Matthieu Paley all over the internet including his instagram account and website. I was thrilled to find out that he actually – together his family – lived in my own country Turkey for long time. He was very kind to answer some of my questions and talk about his look on Afghanistan and Pakistan, two remote regions that Matthieu Paley brings out to life by purely focusing on the human perspective and giving us a break from the more common face of these two countries (never ending conflicts), which finds more coverage in international media. Here is my brief interview with Matthieu Paley.

I spend at least an hour a day looking at photographs taken by the masters. In terms of the expedition/documentary photography, there are many feelings that pass on to me from those photos, which can be categorized as feeling of grandeur, being awe of the access the photographers had and the depth of the story. However, when I look at your photos, in addition to all of these, there is one feeling which strikes me above anything else – pure photographic talent. It is not as frequent that  each image in a photo story can stand out as a fine art product on its own. In one of your interviews, you mentioned that when you go out to take photos – you just watch out to take photos to fit your aesthetic sensibilities and the experience is instinctual more than anything else. Would it be fair to say that while the story is of course important, the aesthetical aspect is still the biggest driving point?

Few years back in France there was a chewing gum brand who advertised the product with the “double effect”. First it feels nice when you chew it, but then something else kicks in. That’s what good photography should be like. It feels nice, then you read the caption or hear about the image and it takes on a different dimension.

Your work mainly focuses on quite remote areas (not necessarily in the geographical sense) but more like in the sense that those areas are pushed away from the World and vilified after September 11 – Pakistan and Afghanistan.  While not necessarily pushing for an idea on the region free from any discussion, you managed to show the World the other side of the story focusing on daily lives of people living in these countries and the human aspect/perspective. You have also recently been to these regions with your family including your two young boys. Your latest story on the region has been published on National Geographic but if we go back to  15 years ago, right after September 11 – did you face any difficulties getting your work focusing on the other side of the story published?

Yes, for a few years after 9/11, it was very difficult to get positive stories on these regions out. Sometimes there would be interest in Europe, but US was out of the question. I was very happy NG agreed on the story pitch and produced that story with me. It’s important – but positive stories don’t sell as well as dramatic story. It’s too bad, because they are equally important.

You know that I have to ask this and also announce it to the World as much as I can. You are visually an extremely talented person and I would assume that you are artistically greatly influenced by your everyday surroundings and here it goes: you chose to live in Turkey, formerly in Istanbul and now in Alaçatı, İzmir full time. Can you just elaborate a little bit on what Turkey means to you visually and if it nurtures you aesthetically?

I am greatly influenced by my surroundings, yes, but in all ways. What is happening in Alacati, in some ways, get me very upset – the uncontrolled real estate development, of cheap housing, the non respect of the environment, garbage issues etc. Sure, I love the mediterranean lifestyle and I love my neighbours (I live in the Rom neighbourhood of Alacati). I often go kitesurfing, by family likes it here. Really, it’s the people of Turkey that brought us here. It reminded us a lot of Pakistan, in the way people are very hospitable, warm and welcoming – at least to “Yabançi” like us!

Based on your interviews – I gather that you are originally a Canon 5D user but the weight has became an issue and you only took the mirrorless equipment with you during your last trip (a sabbatical of a year through Asia). I was stunned to also hear that some of your photos in Pakistan were taken with a fixed lens X100 T Fuji camera. You praise the quietness of the mirrorless system.  Do you think it is almost time that we say goodbye to our heavy full frame DSLR cameras in favour of the mirrorless system?

What do I know! 😉 For me, it’s good to change equipment once in a while, so that you don’t fall into a “routine” with you equipment – knowing it too well is not good. Of course, small (and especially silent!), is very important, as well as overall design qualities of the cameras. If I was a wildlife photographer, I would probably be still using the 5D, but I am dealing with people, and it’s important to have the capacity to disappear in the background – smaller equipment can help you to achieve that.

End note: If you are interested in reading more interviews, I also talked with Jens Notroff – member of the excavation team digging the famous Gobekli Tepe Archeological Site in Turkey. 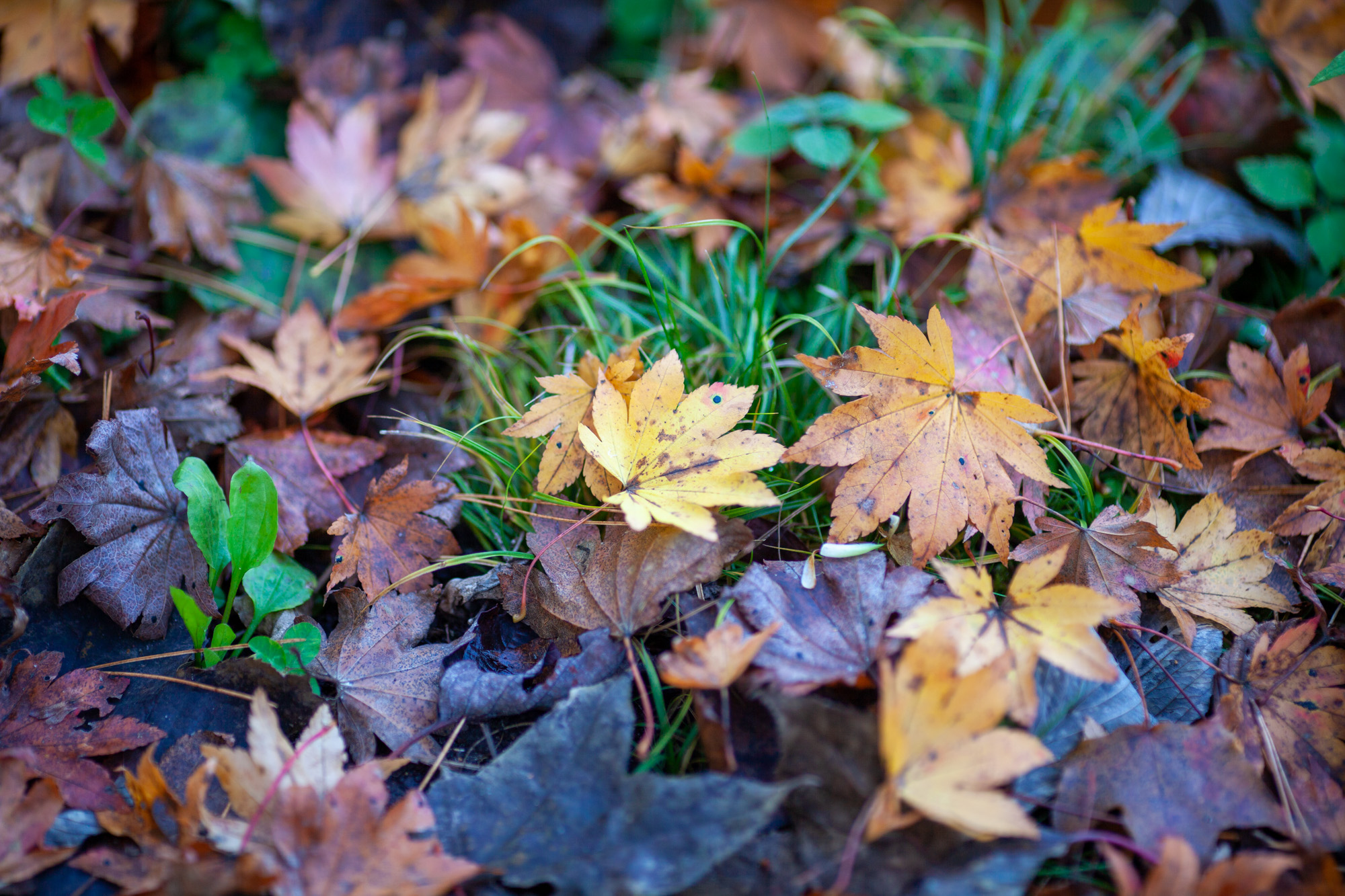 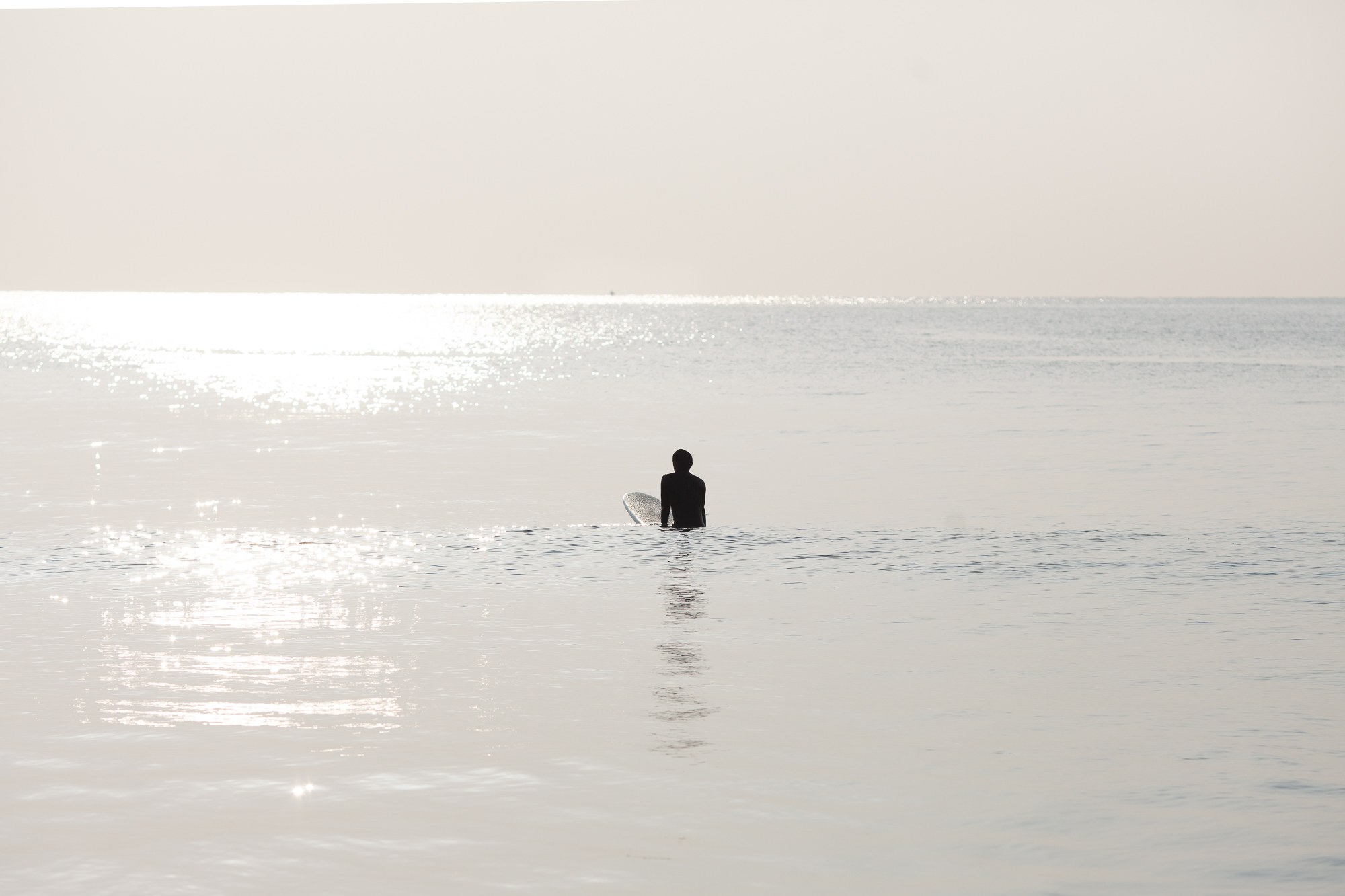 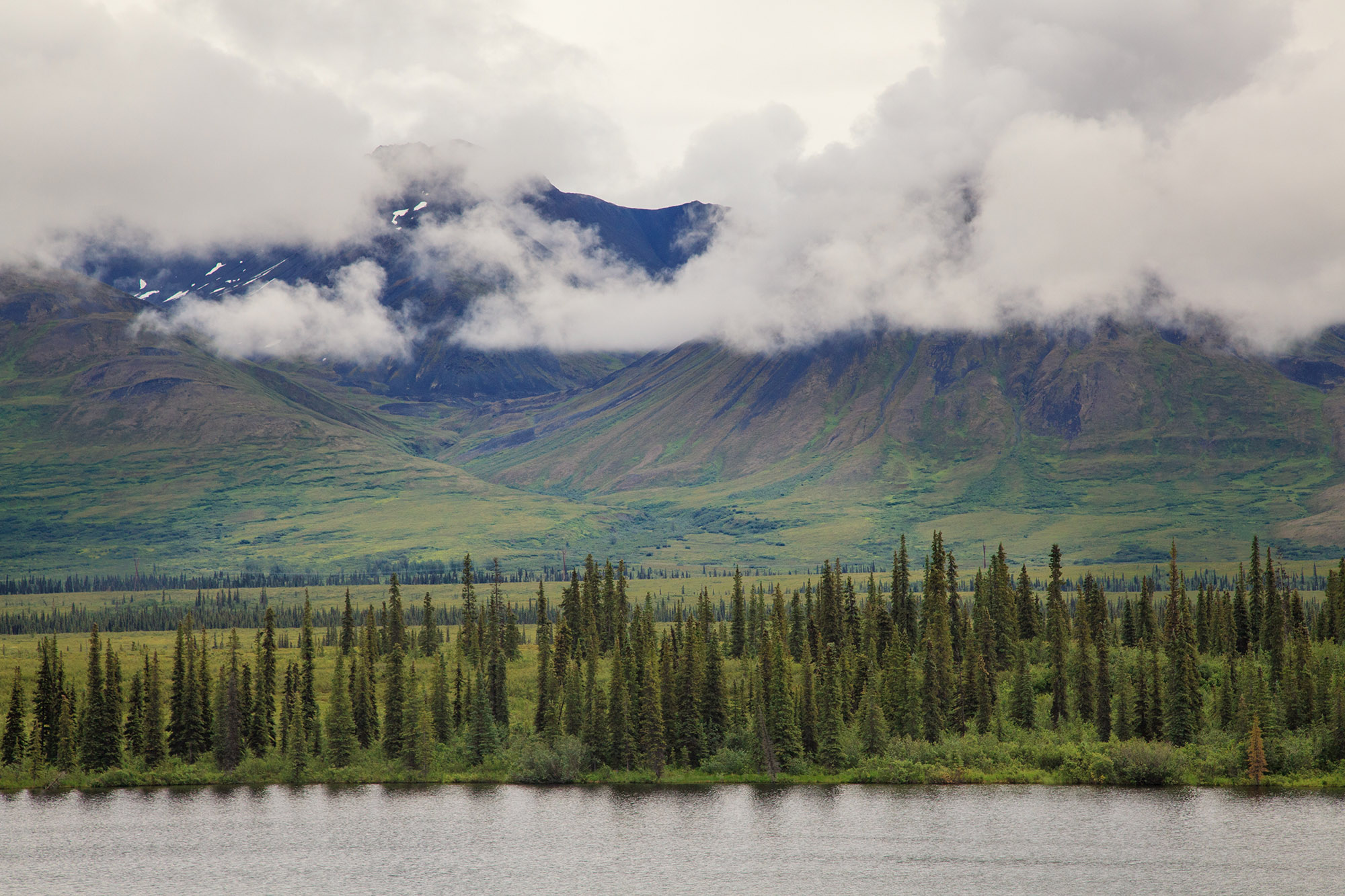