What If You Don’t See the Northern Lights?

“Have you ever seen the Northern Lights?” – a question that I have heard numerous times whenever I mentioned a trip to Scandinavia. My answer had until very recently been a constant “no”. Well – to be honest – until this winter, I had never even looked for the Northern Lights even though I have been to Scandinavia many times before, which is the object of my affection and to some extent my obsession. When I was in Iceland in the beginning of April some years ago (right about the end of Northern Lights season) – I made friends with a very nice British couple staying at my hotel. I remember that they were going on a different tour every single night in search of the Northern Lights, then coming to hotel at the breakfast time to murmur that it was another night with no luck. They just could not talk themselves out of going on a tour every night under freezing temperatures and counting on that very slight chance of spotting the lights when they made it all the way to Iceland (to be honest it is not such a long way but Iceland`s isolated position makes it feel like it is thousand years away). I think they also thought that I was slightly weird for being so disinterested in the Northern Lights. Actually – the object of my disinterest was not or has never been the Northern Lights, I am just very disinterested in investing in the idea of seeing something very particular during any of my trips and then having to face the disappointment triggered by not being able to see it. That feeling of disappointment would then probably be a hard one to shake off and affect my entire trip. Each one of my travels is very precious to me in a very therapeutic way. I am therefore very affraid of endangering the feeling of easiness that traveling gives to me  –  a worry which leads me to minimise my expectations and try not to get obsessed with the idea of a particular experience or a sighting.

Did I ever see the Northern Lights?

I this year recently went on an eleven days trip to Norway (and kept an online diary of it). First three days of my trip was spent with my good friends in Tromso – a tiny beautiful city in Northern Norway. The unofficial name for our trip was “in search of Northern Lights” but we repeatedly told each other that there was a chance that we would not see the lights and it should not get us down. Well, we never had a chance to test how our reaction would be since we saw a pretty good show right on the first night that we went out hunting for the lights. Don’t call me lucky yet though. As I noted above, it was an eleven days trip with eight days devoted to my favourite place on Earth  – Lofoten Islands, which is also known to offer one of the most (if not the most) beautiful settings for the Northern Lights in the World. Sighting of the Northern Lights is on its own a quite phenomenal experience for sure but the surroundings that you see the lights in also has a great impact on the visual intensity of the whole experience. There is obviously a difference between seeing the Northern Lights in a quite ordinary setting (like the one above) and in a setting like the one in the below photo.

Don’t call me lucky yet

Well, even though  I was in Lofoten for one full week, I did not come across the Lady Aurora even once.  On top of it, the weather was far from being ideal for proper winter landscape photography (even though the storm days offered a unique visual feast so different than anything else I have seen before) despite the fact that February is commonly known as the best month for winter photography in Lofoten Islands. In February, you have  a good chance of seeing Lofoten fully covered by snow, days are getting longer with interesting lighting conditions combined with the added bonus of February being among the top Northern Lights viewing months.  I still got to see some “partially” snow covered peaks, we had some days where there was only grey skies with heavy rain, there were only handful of times when the sun made an appearance for good photography lighting and the Lofoten was fully covered by snow (magnificent views) only on the very same day of my departure! In summary, I think it is fair to say that the weather had not treated me too nicely in my week in Lofoten. However, Lofoten was still very beautiful  (truly not much can take away the beauty of Lofoten Islands). Was I however disappointed? Again, truly no. I did not go to Lofoten for Northern Lights, I just wanted to spend an uninterrupted week in the islands to get a better sense of it as my previous trips to the islands were quite short (2-3 days). I made the cabin my home, prepared my own meals, took daily walks at very early hours of the morning, traveled to the other parts of the islands, photographed stormy scenes, took a very cold boat ride and tried my best to make the best use of the limited but spectacular appearances of the sun.

Which one is more special?

Seeing the Northern Lights is nice and special in its own way as it is still a fairly rare happening. You however also need to take into the account the fact that  your naked eyes will not allow you to see the lights the way those appear through your camera. The first photo above is how my camera saw the lights, not the way the lights appeared to my own eyes. You sure still get a sense of it with your naked eyes but nothing as clear as you see through the camera. The storm and the blue hour scenes reflected in the above photos however looked almost the same to my naked eyes as the way those views turned out in the photos. The Northern Lights experience is still special but trust me Scandinavia (especially in winter) is way more special than the Northern Lights. If you think that having seen the Northern Lights in your lifetime gives you a badge of honour – trust me, being in remote corners of Scandinavia in winter would give you even a better one. 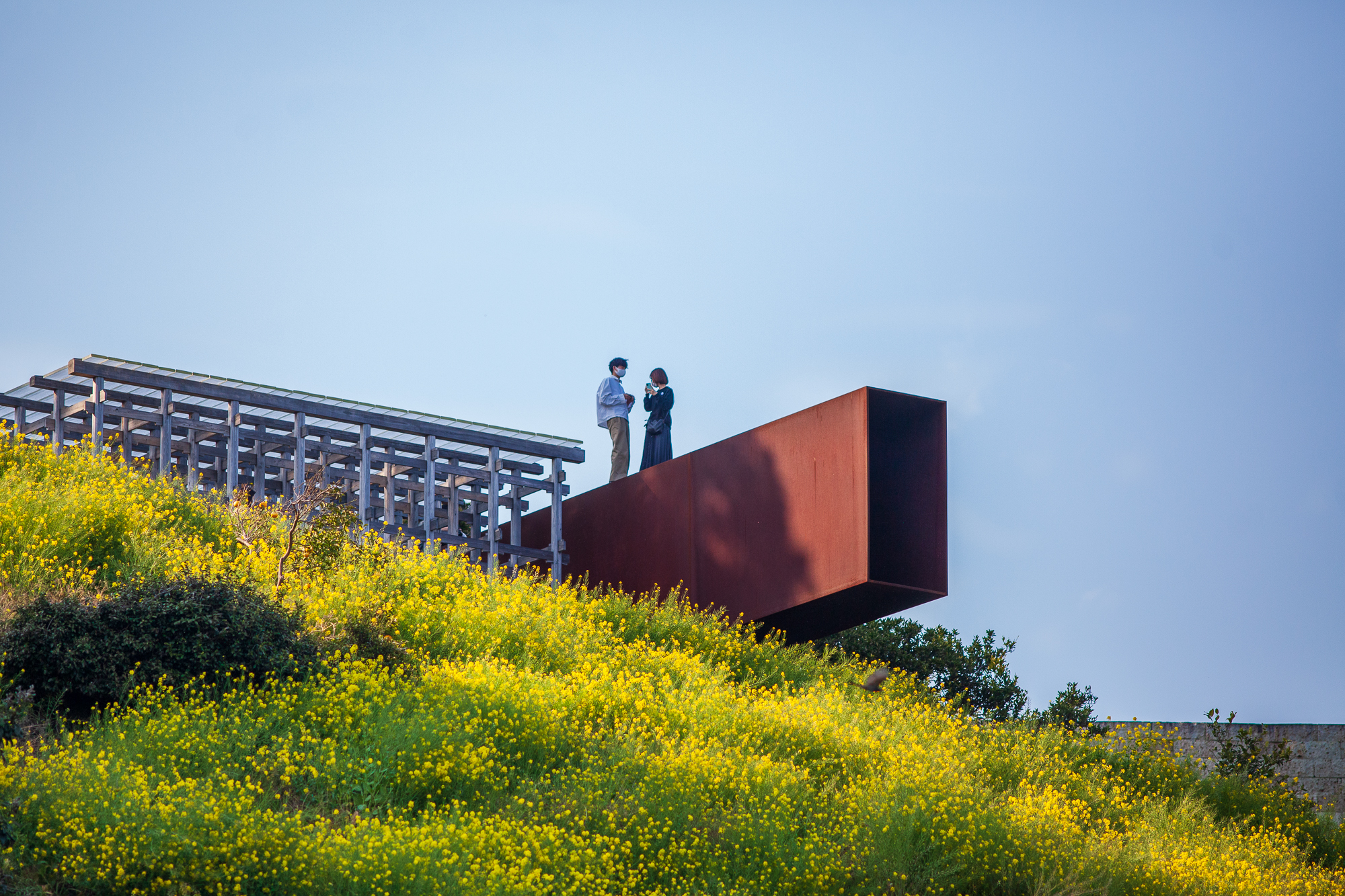