Sakura season in Japan is one of most popular times to visit Japan. Sakura 桜 - meaning blossom of cherry trees – had been drawing millions of international visitors to the country each year (before the Covid-19 pandemic). While my favorite season in Japan is the autumn colors season – known as koyo – sakura is also really something to look forward to.

I always find observing the Tokyo locals to get so moved by a nature event that they get to experience year after year so moving. In the parks, you will often encounter small families with their picnic baskets and bikes parked their side enjoying this hope raising season. I often picture that dad and mom might have taken the day off from work to enjoy the season on a relatively less busy weekday. Needless to say but early weekdays are often the best time to visit parks of Tokyo during the season.

When is the Best Time to See Cherry Blossom in Japan?

The best time to see the sakura in major cities in Japan like Tokyo and Kyoto is usually the end of March but the exact dates vary each year based on the annual temperature. There are many sites periodically updating their sakura forecast. The first forecasts are usually published around January. I follow the sakura forecast published by Kishou.

There are however many different kinds of sakura flowers and one specific kind known as kawazu blooms as early as February each year. Kawazu town  located in Izu Peninsula, which can be easily accessed from Tokyo in 1-2 hours, is a perfect place for an early sakura outing in the season.

The entire season lasts from February through May with Hokkaido being the last island to welcome the cherry blossoms.

My Favorite Sakura Spots in Tokyo

Tokyo, where I live, is home to many wonderful parks each hosting hundreds of cherry trees. Being the most populated city in Japan and also one of the main destinations for international visitors, many of the parks like beautiful Shinjuku Gyoen gets fairly crowded during the sakura season.

As I live in Eastern Tokyo, which is home to the largest public park of Tokyo – Mizumoto Park, I usually prefer to enjoy the sakura season in the relative calmness of Mizumoto Park and Shinozaki Park both located in Katsushika.

Mizumoto Park is home to a lake and even many beautiful lotus ponds. The park is so large that I often take my bike to be able to cover each hidden corner and not miss even on cherry tree. Mizumoto never gets as crowded as the parks of central Tokyo and it is a wonderful place to pack a picnic and spend a day under the shade of sakura tress and watching their beautiful pink leaves floating in the air. There is no entry fee to the park, which also packs in couple of cafes and barbecue areas.

While Shinozaki Park is smaller in size, there are many very big sakura trees in the park. It does not have cafes but it is surrounded by many stores and convenience stores in the event you run out of your wine or beer while enjoying the sakura.

Next time you are in Tokyo, consider leaving the central part of the city and enjoy the season among the locals in lesser known but equally rewarding public parks. 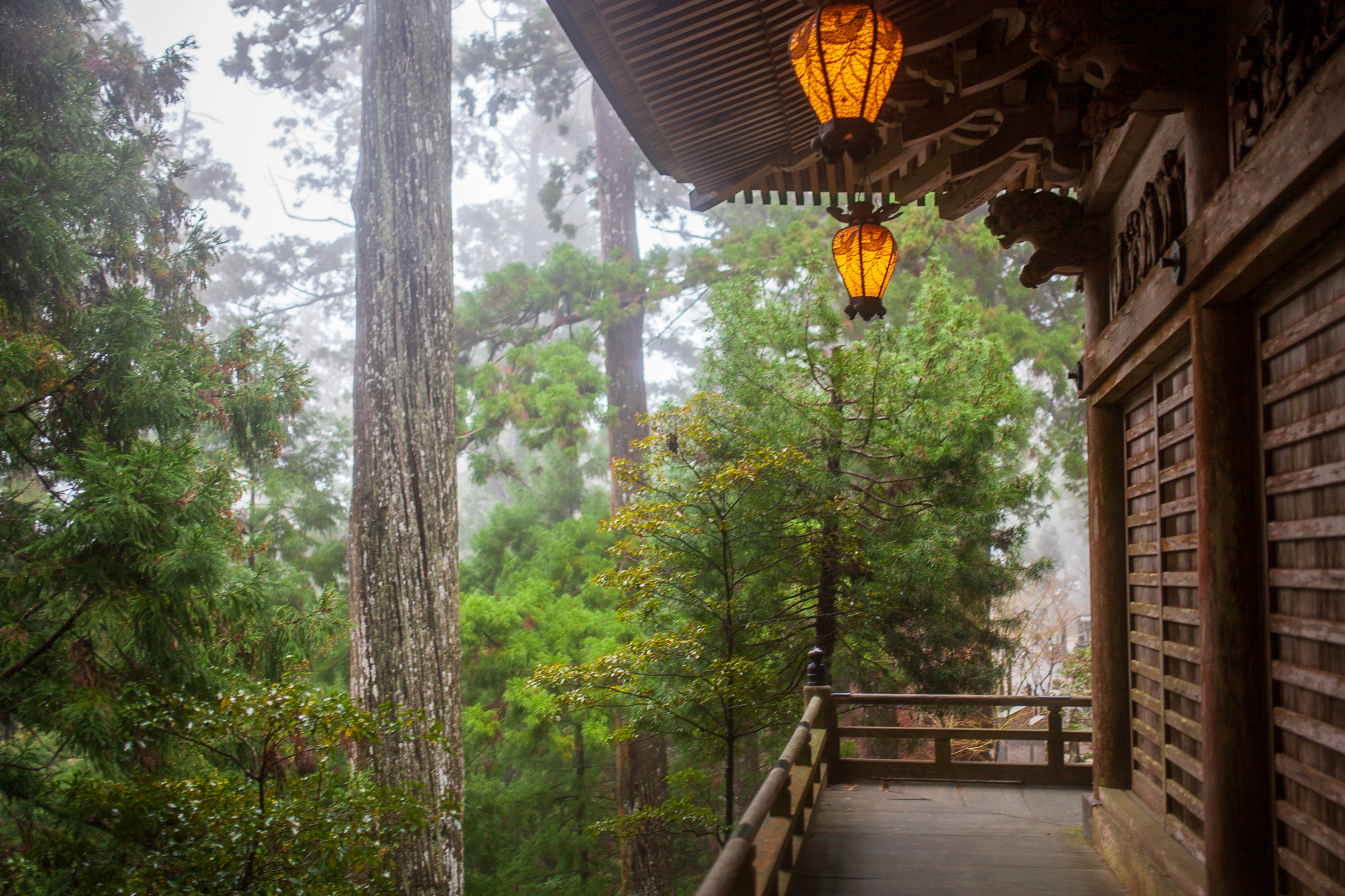