Are you a Barcelona or a Madrid person (Madrid)? Do you like Lisbon or Porto better (Lisbon)? There is a Vietnam counterpart of these set of city comparisons – Hanoi or Saigon? My pick is definitely Saigon with all the history and the amazing Mekong Delta nearby. Thinking of Mekong still gives me the chills. However – I still have to give its share to Hanoi as it is home to one of the most atmospheric hotels that I have ever been to – Sofitel Legend Hotel in Hanoi.

Sofitel Legend Hotel in Hanoi and Its Bomb Shelter

The rooms at Sofitel Legend Hanoi are nice but not particularly special within the relevant range. However, the common areas definitely make up for the ordinariness of the rooms. The outside bar has the coolest and most vintage looking propellers that I have seen and the hotel hosts a daily jazz performance in the evenings. It is a little difficult to spend much time at the outside areas due to the level of humidity in Vietnam but the propellers give you sufficient time to enjoy a drink or two.

Well – we now come to the most special thing about this legendary hotel. There is a bomb shelter under the hotel facilities which was used during the Vietnam war and which can now be visited with an appointment. The song “where are you now my son?” by Joan Baez was inspired from her stay at this hotel during the Christmas bombings in Vietnam in 1972. The song was on play during our visit and you can read more about the story Joan Baez in Hanoi. The shelter has been discovered fairly recently in 2011 and has been open to the visitors since 2012.

Sofitel Legend Hanoi is more expensive compared to the other decent alternatives in the city but still – a hotel of this quality and atmosphere would definitely be at least twice the price in Europe. Even if you do not stay at this hotel, I still highly recommend a visit to enjoy its atmospheric outside bar and also visit the bomb shelter (there are two daily tours but I recommend you book in advance as it gets full pretty quickly).

Laos: Where the Wild Things Are 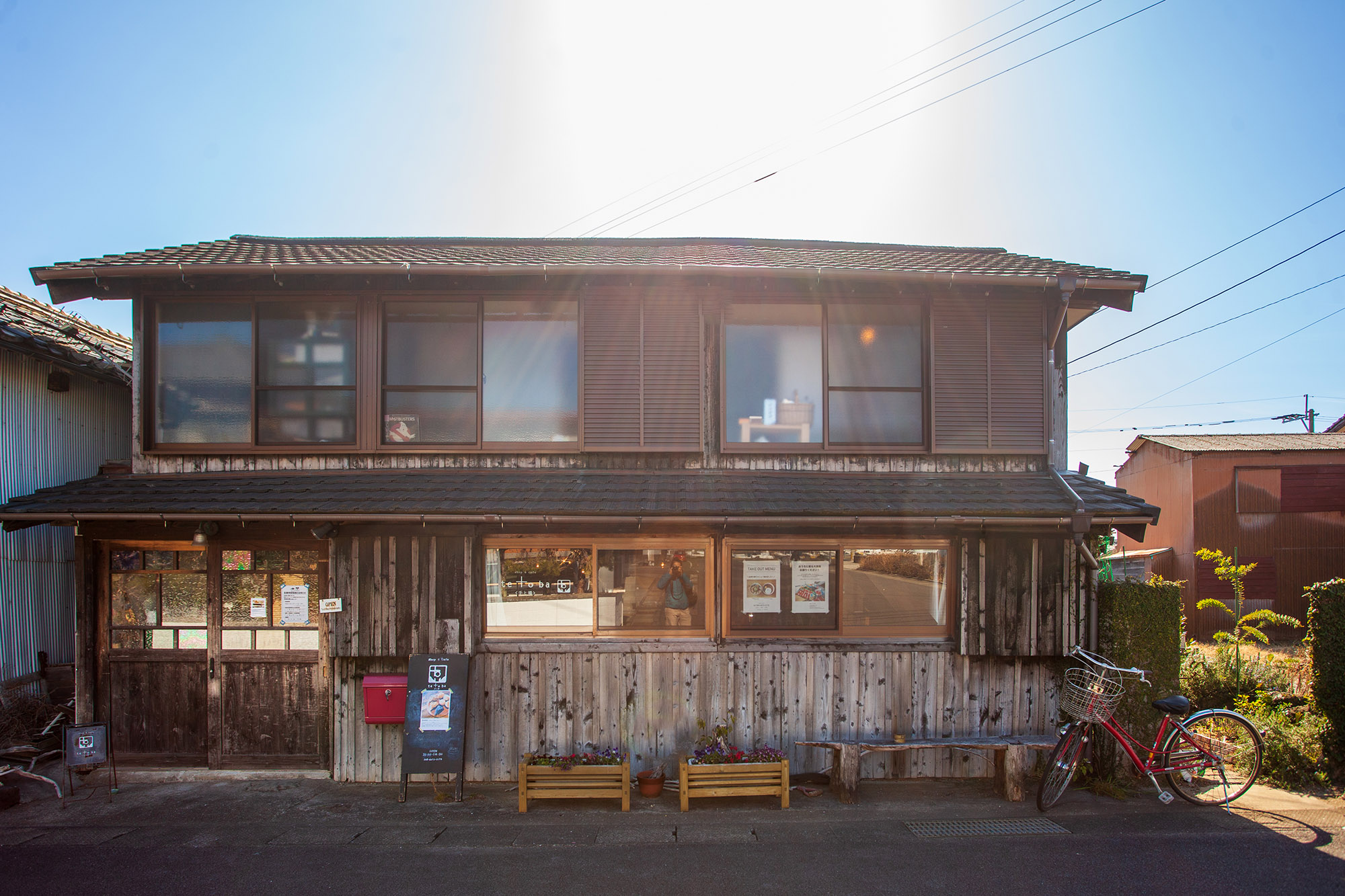 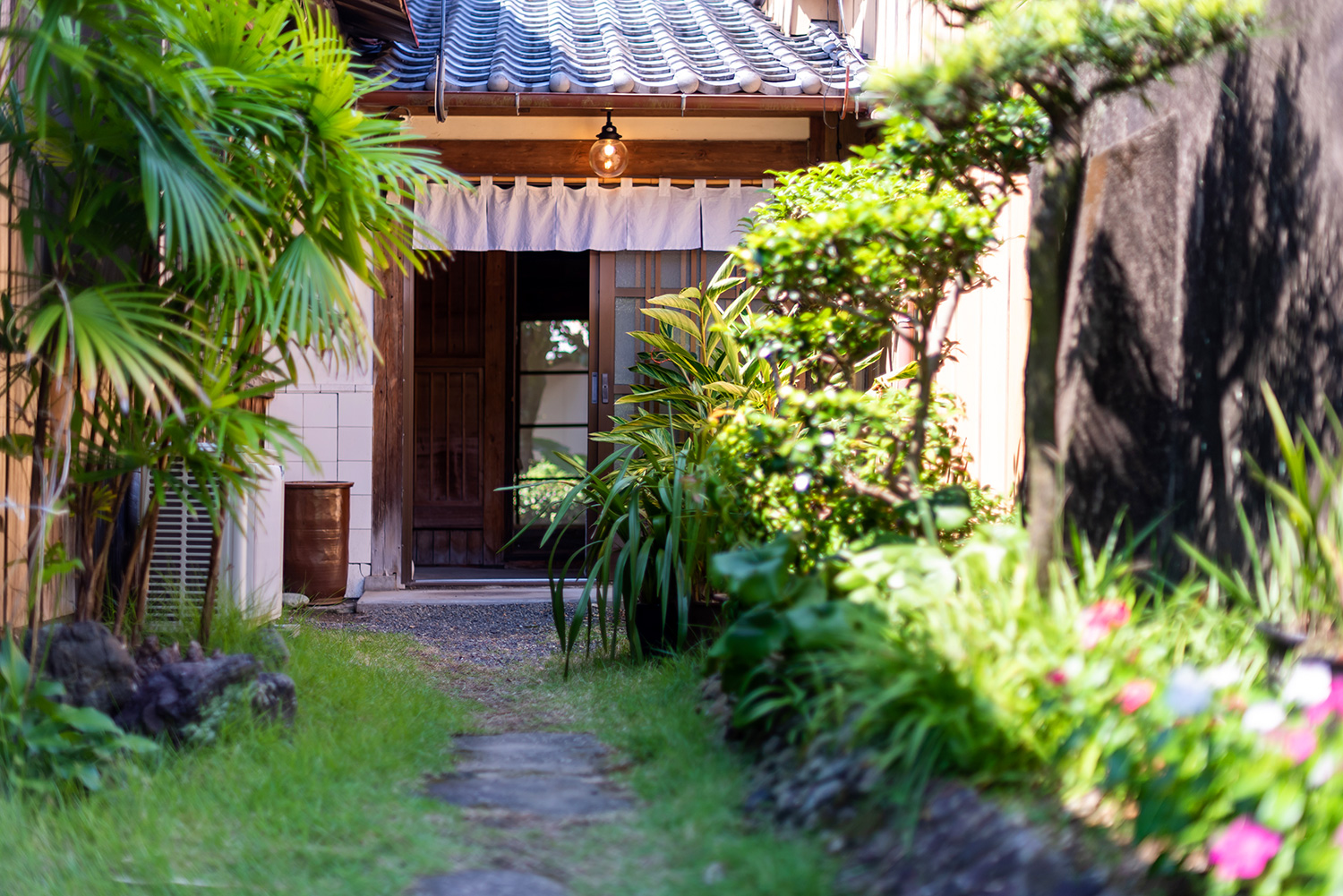 January 29 / Japan Where to Sleep