I love many different parts of Switzerland  but if I have to name just one place - it would be Lauterbrunnen Valley. Lauterbrunnen always reminds me that while I love sea and water, it is the mountains that I am truly in love with. Lauterbrunnen is a very small town (that you can cross on foot in literally five minutes) sitting right on a beautiful valley down from the famous peaks of Switzerland including Eiger and Jungfrau.

Hikes in Japan post is a result of my desire to offer one main post serving as a starting point for various individual posts in this blog where I go into the details of some of my favorite hikes and walks in Japan. The list includes various categories of trails ranging from road walks to peak hunts.

Back from Shikoku. What a wonderful two weeks it was and how I need these rural Japan breaks to better connect with this beautiful country that I now call home. It all started with mountains, two of the most atmospheric temples that I have been to in Japan, heavy rain and wind (a blessing and visual feast when you hike through forests). 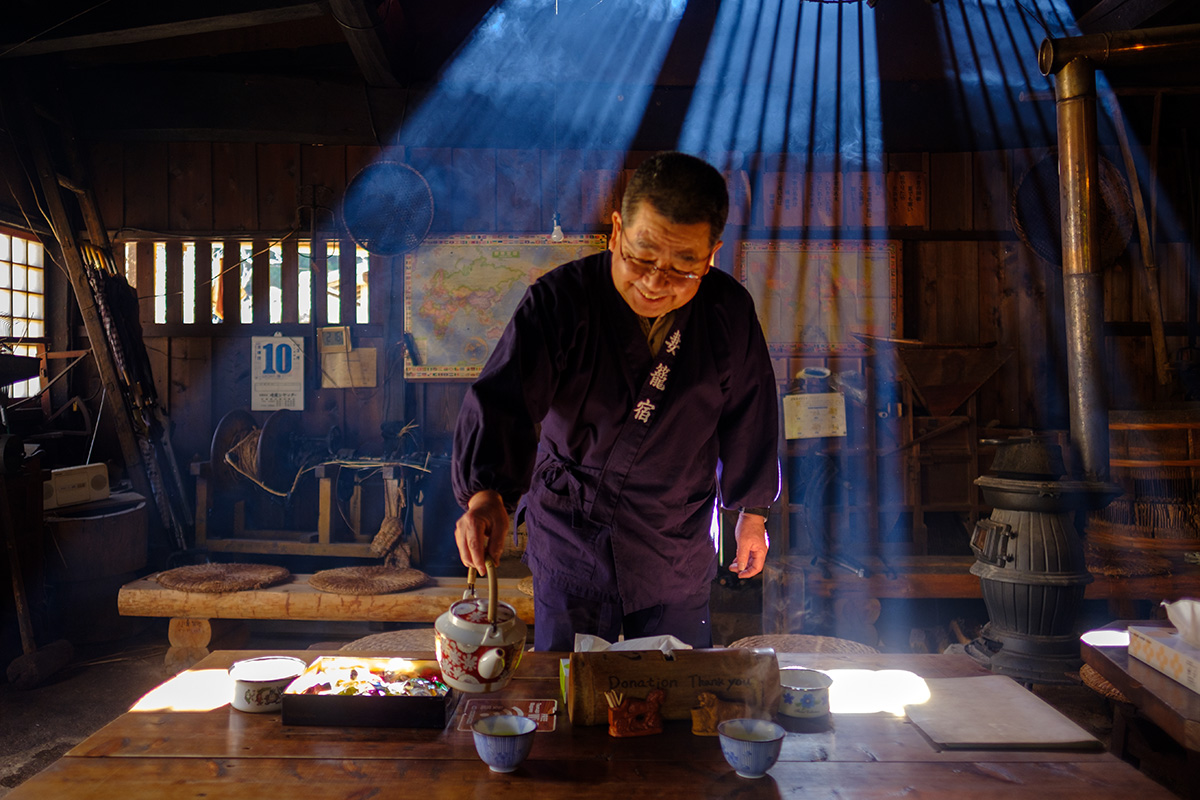 Travel movies have always been a great source for me both for my travels and my music preferences. Here is a list including some of the travel movies that I watch either when I am not on the road as much as I would like to be or to get myself in the mood before an upcoming trip. Read more.

Svalbard - the End of the World

Svalbard - End of the World

Svalbard is among the northernmost settlements in the World – it is closer to the North Pole than it is to Norway. Diary of my trip to this isolated island during the 24 hours day light time. Read more. 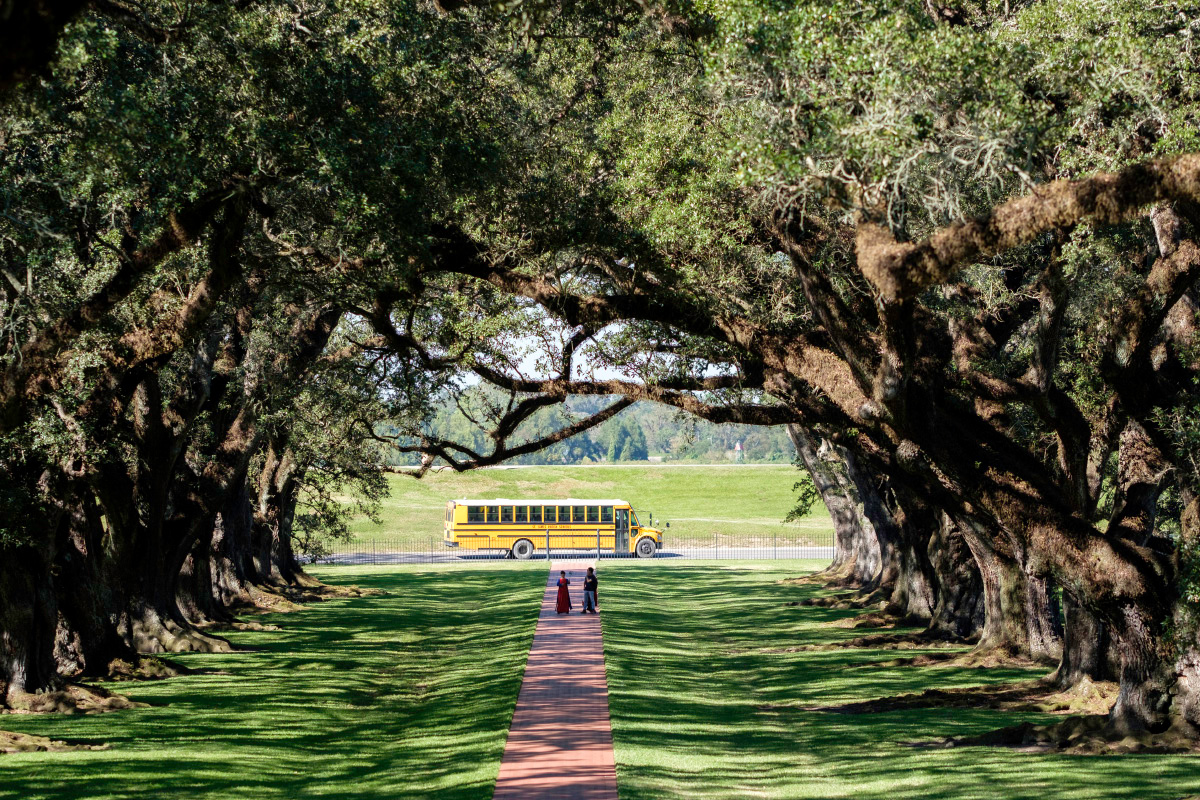 My first encounter with Tokashiki and Zamami Islands dates back to September 2018. I was traveling in Southeast Asia with no definite plans but soon running out of my visa time in Thailand. I found a cheap ticket to Naha, Okinawa from Bangkok (overnight flight for USD 150) and decided to make the island my entry point to Japan for a three months long trip. Read more.

Travel notes from a winter trip to Shirakawa-go for the winter illumination – “I sure got excited about the illumination event but soon faced the ugly truth – the tickets for the event were long sold out. You actually do not need a ticket for the entrance to the town but you have to arrange a tour bus unless you have a car. Shirakawa-go is about an hour drive from Takayama and there is no rail link between the two towns. I read that people would travel from every part of Japan only for this event and the tickets launched by the tour companies in October were purchased within minutes, if not seconds”. Read more.

My diary of a week long winter trip to Lofoten Islands in Northern Norway. While it has been growing over the years in terms of popularity, it still remains one of the most stimulating nature destinations in the World where the fishing village culture merges with wild mountain landscapes. Read more.

Hokkaido – together with Iceland – is among the most peaceful places I have ever been to in my life. The story of a night at a yakitori place – “I should note that this post is entirely inspired by a new show that I just watched on Netflix – the Samurai Gourmet. The show, which is just recently launched by Netflix, is adopted from a manga and depicts the story of a 60 years old Japanese men Takeshi Kasumi, who has recently retired from his daily job”. Read more.

My notes from a week long trip to Nepal. Land of many gods and kind people – “For me Nepal was many things, a country of spirituality, a country of kids knowing how to genuinely smile, a country where death is worked with such subtlety into the real life and celebrated, a country where the religious tolerance truly exists but more importantly, Nepal was a country full of sorrow for me.” Read more.

Notes from a trip to Beijing nearly a decade ago to meet the most dynamic, changing, crazy but at the same time serene city in the World – “Beijing – what a city! You have probably never felt as unwanted in your life as the way Beijing cab drivers make you feel. You will either rely on the same old cliché of “it is not about me, it is about them” or you will never feel confident enough to try to get on another cab in your life after the treatment Beijing cab drivers think you are worth of…” Read more.

An early post from Thai islands, a country where I was fortunate to spend months at a later date. It is addictive – not only with its cuisine but the easiness that it has into it – “Like many other island-goers, I first flew into Bangkok and spent around 1,5 days there. Bangkok is an exciting city which combines modernity with that chaotic feeling that you experience in number of other Asian cities as well.” Read more.

Sofitel Legend Hotel in Hanoi is a hotel with a story – home to a bomb shelter from the American War, which inspired a Joan Baez song. Notes from a short stay – “There is a bomb shelter under the hotel facilities which was used during the Vietnam war and which can now be visited with an appointment. The song “where are you now my son?” by Joan Baez was inspired from her stay at this hotel during the Christmas bombings in Vietnam in 1972. The shelter has been discovered fairly recently in 2011 and has been open to the visitors since 2012.” Read more.

Secret Garden in Yangshuo China will give you easier access to the rural wonders of the region than a stay in the town of Yangshuo. Read more. 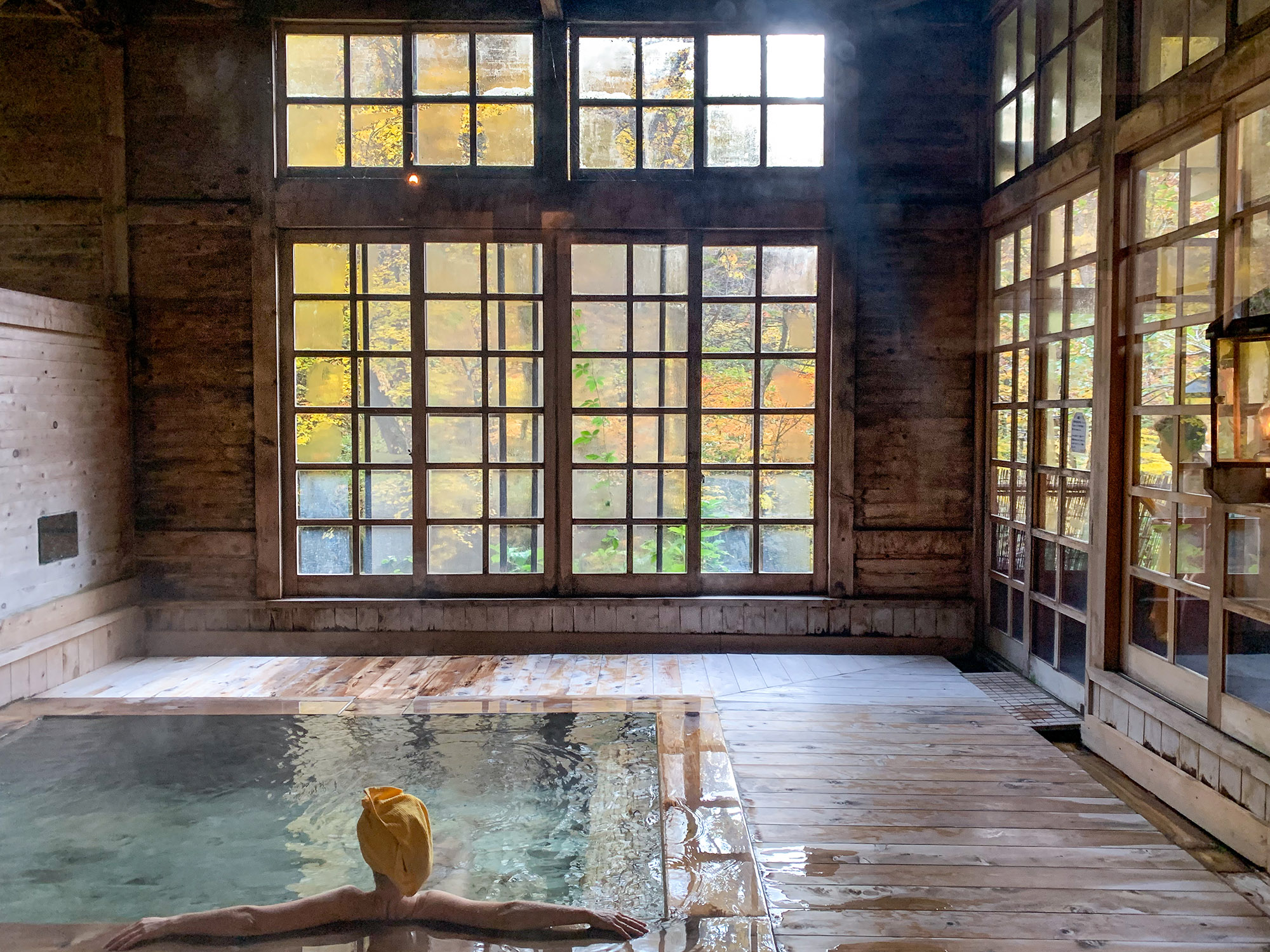 Aoni Onsen in Aomori is a great fall destination especially for solo travelers. They are one of the rare onsen ryokans in Japan who accept a single room booking without charging your for double room. Read more.

I sometimes dream about moving to Nikko so I can be closer to the national park and its wonderful hiking trails. Read more.

Visiting Lake Towada has been on my list for some time as a fall outing but it was not until this year that I found the opportunity by timing it relatively right. Timing your trip for the peak fall colors is usually a difficult task. Read more.

Are you familiar with the work of Japanese photographer and architect Hiroshi Sugimoto? If your answer is yes and – obviously – if you enjoy his work, you will love Enoura Observatory. As one of the web reviewers noted, the observatory gives you the feeling of walking inside a Hiroshi Sugimoto photograph. It feels like the boundary between the light and architecture blurs creating almost another dimension. Read more.

My journey in Kii Peninsula goes back to four days earlier before I arrive at Joki-in in Koyasan and starts at the western leg of Kumano Kodo, the pilgrimage route with a known history of at least 1000 years. I want to at least partially experience the routes walked by pilgrims back in the day under substantially more severe conditions before deserving my stay in Koyasan. Read more.

Iseji Route, also known as the Eastern Route or the route for the ordinary people in the olden days (to separate it from the Imperial Route – Nakahechi) starts at Ise-shi and goes all the way down to Shingu – it is a 170km long stretch where you are never too far off from the sea even though you do not get to see it for most part of the trail, which mostly takes you through forests. Read more.

Japan is no doubt culturally one of the most fascinating countries but it can be very challenging to get a deeper understanding of its culture and traditions if you have no Japanese skills. During my travels to Japan before making it my permanent home, books about Japan also helped me a lot not only to enjoy my visits even more but also to partially overcome language related challenges and dive a little bit deeper into the Japanese culture. So I thought that it may be a good idea to list some of the books about Japan (or taking place in Japan) that helped me to better understand Japan. Read more.