If you read my pre-trip post on China, you know that I had some doubts on going to China due the re-emerged bird flu threat. However, I still decided to go relying on my mom`s very technical advice of not touching the chickens. My moms advice has been followed by some even more sophisticated advices like not inhaling the chickens coming from friends. It was in a way sad to see that these are the sort of activities that people close to me think I may engage in. Well, there was no issue in Beijing as I did not run into any chickens there. However, the moment I started looking at Yangshuo hotels, it became evident that I would be running into more chickens than humans in Southern China as the hotels advertised their properties with the photos of chickens hanging out in their yards. I ended up meeting many many chickens there, more chickens than I have ever met in my life. First time I ran into one, I was on a bike. The chicken was crossing the road and I think I acted a little weird not knowing what to do but the chicken was cooler than me as it chose to ignore me. This first encounter kind of set the tone on how the things would go between the chickens and I during my five days stay in Yangshuo area.

We kept our distance but respected each others existence. All went fine. You can check out some China photos here. Yangshuo is a wonderful destination but it can also quickly turn into a hell. For the first night, I stayed in Yangshuo town, which at best felt quite cheesy and pretty packed. If Yangshuo town gives you the same feeling, don’t get worried right away. Just pick up a rental bike and ride through the rural area, and you will immediately in love with all the region has to offer. While Yangshuo town itself may be one of the worst places I have been to in Asia, the rural area right next to is in doubt among my favourites. My trip took a turn for much better once I switched my hotels and moved to Secret Garden in the rural area. I kept my rental bike for all five days and rode around like crazy during the day time and had amazing time chatting with other guests in the yard of Secret Garden in the evening. I now need to do some planing as I am taking off for Nepal and Thailand this weekend. I will sure be in touch. Oh by the way, there are some good news that the bird flu is no longer as grave of a risk as it was few weeks ago. 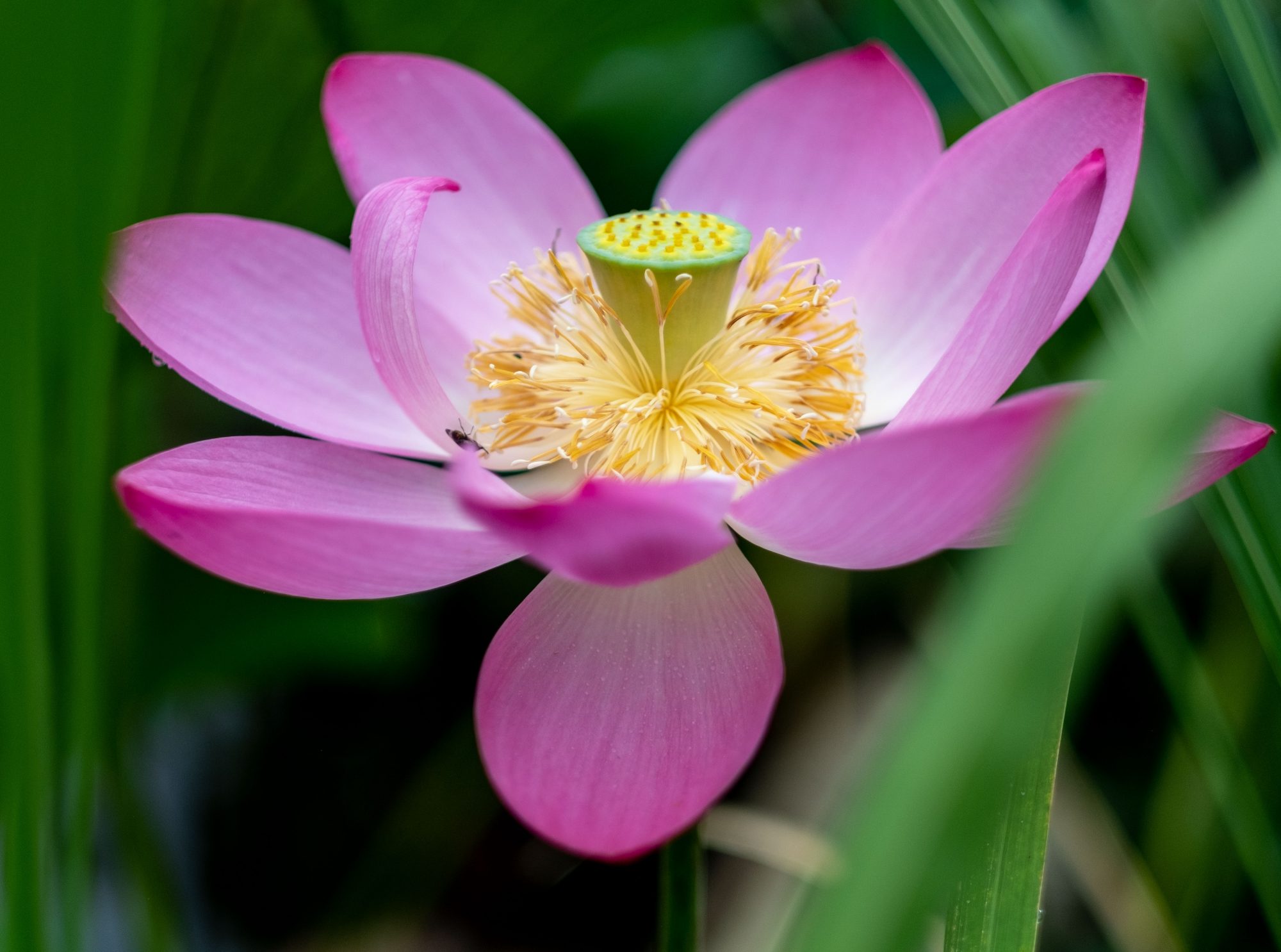 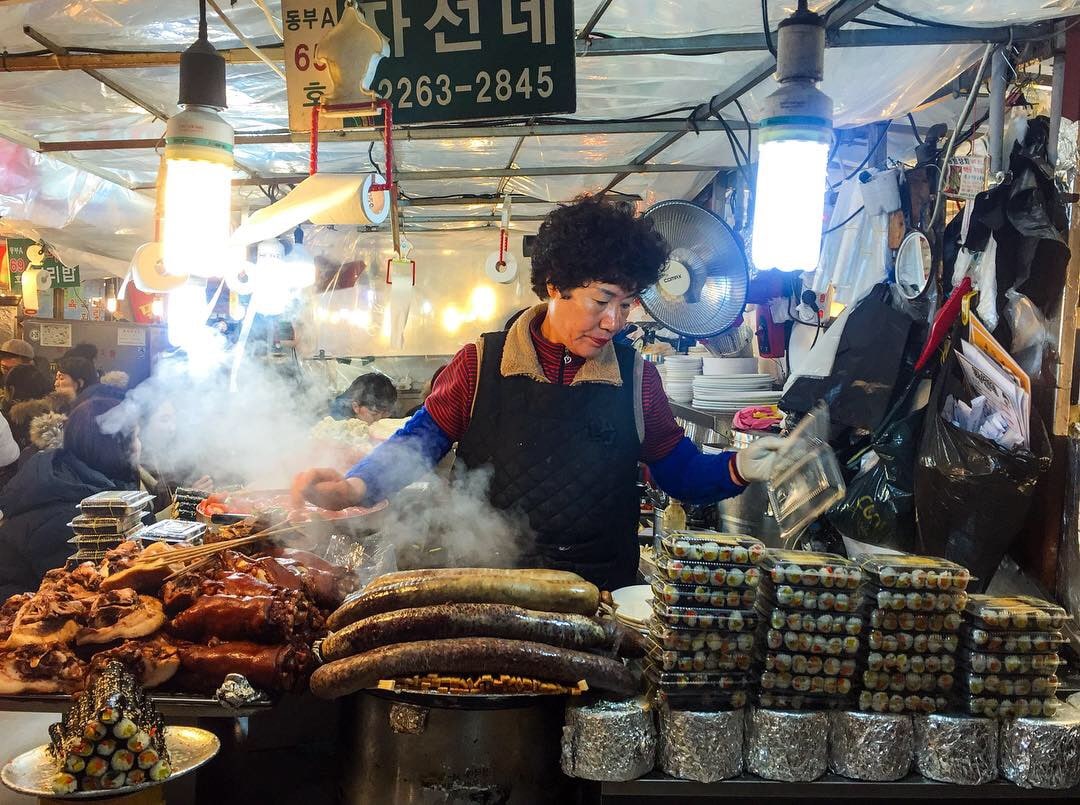 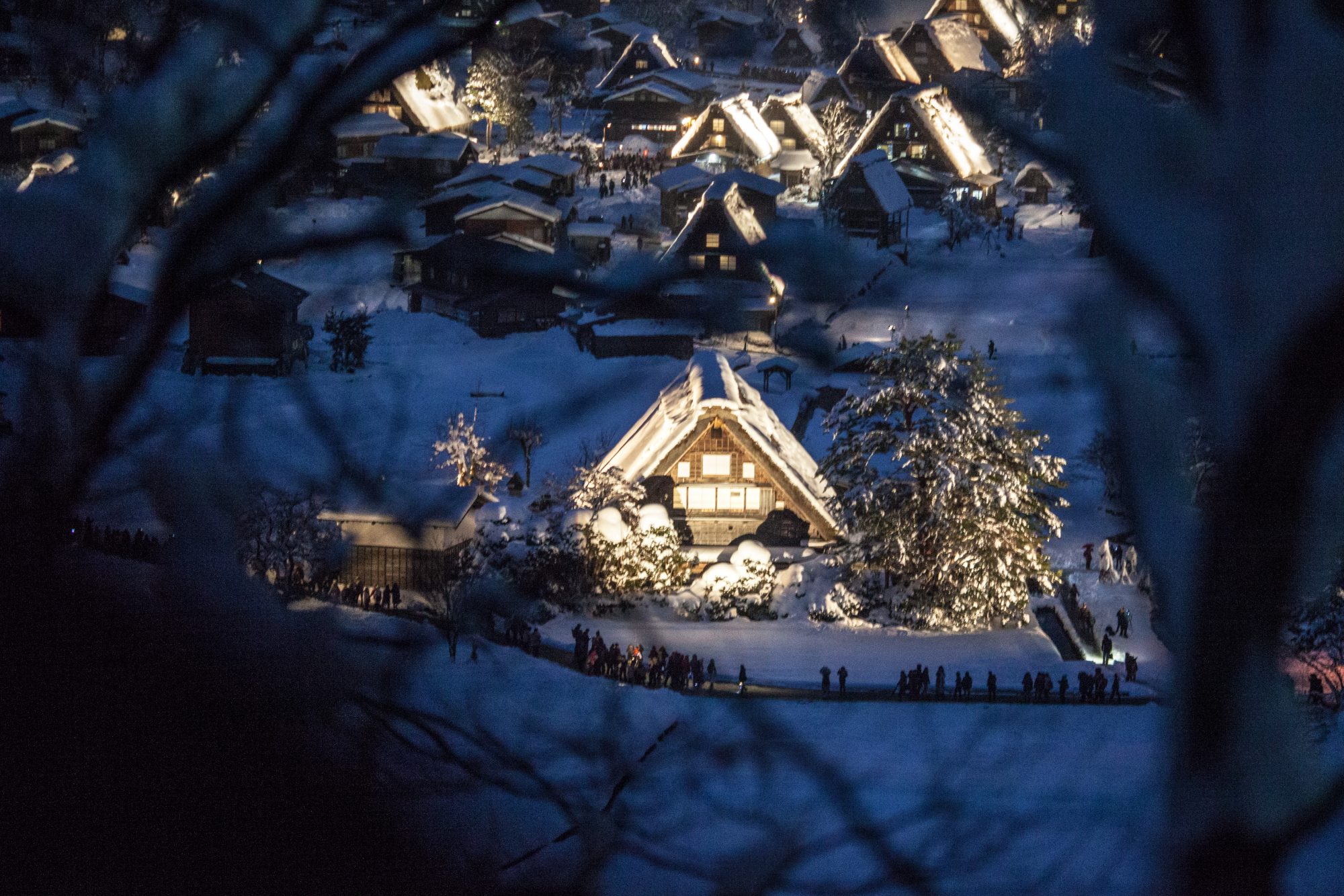